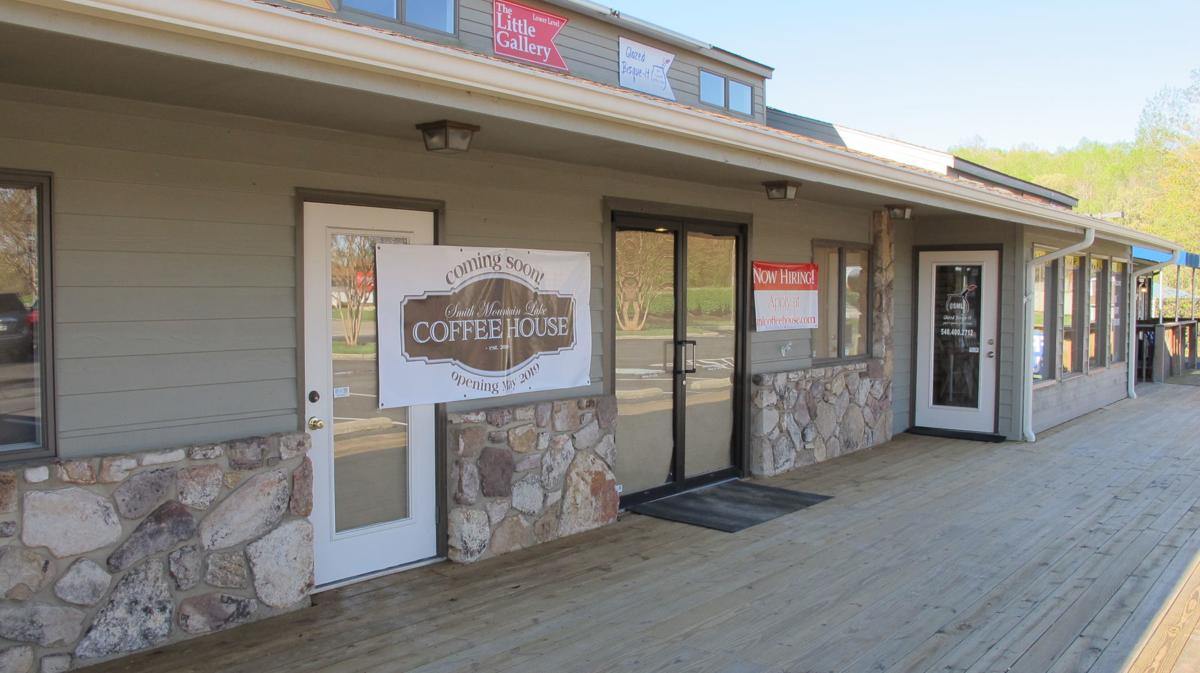 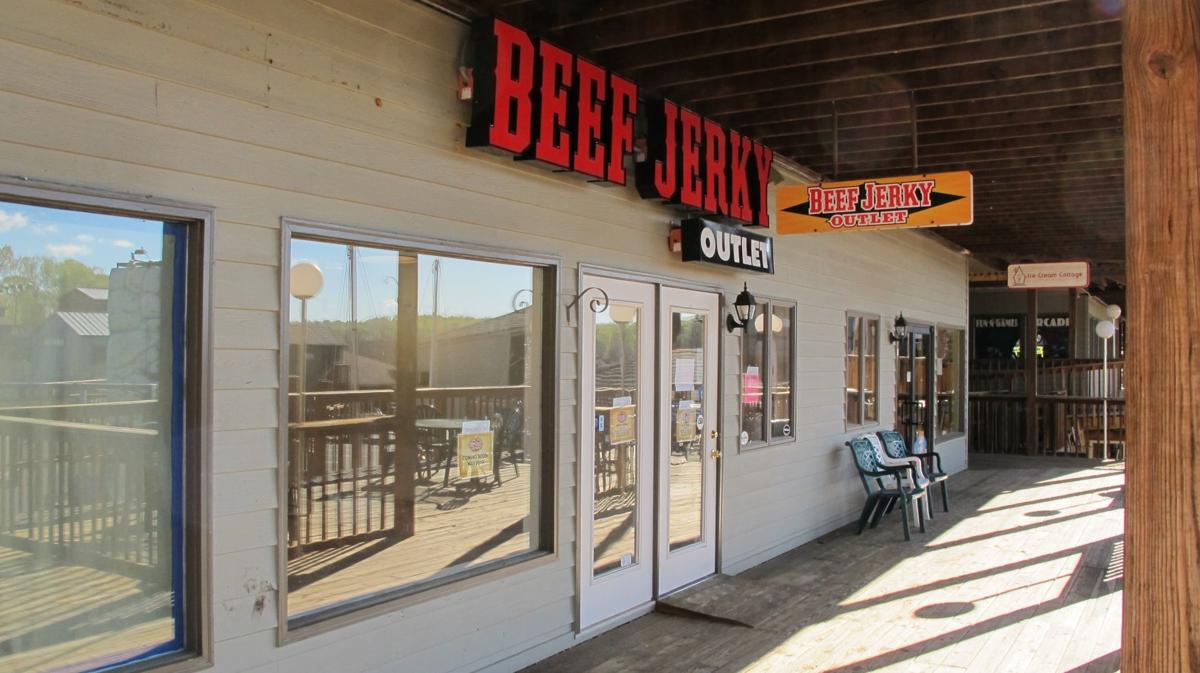 Coffeehouse owners Kevin and Sara Gray began renovations of the retail space beside Smith Mountain Lake Visitor Center in March. “This has been her dream,” Kevin Gray said of his wife opening the business.

Originally from Forest, the couple moved to Moneta three years ago. Since then, Gray said they have listened to people in the community about what they would like to see in a coffeehouse.

SML Coffeehouse will have fresh coffee beans delivered from local vendor Lexington Coffee Roasters in Lexington. The beans will be ground on site, Gray said.

Some of the coffees offered will include light roast, dark roast, espresso, cold brews and specialty coffees. Gray said they will be training staff in the coming weeks to ensure they know how to brew the perfect cup for customers.

A variety of teas from Good Karma Tea Company of Lynchburg also will be available. The teas will be brewed from tea leaves delivered fresh. Gray said there also will be teapots available.

In addition to drinks, SML Coffeehouse will have a variety of pastries and sandwiches baked in store for breakfast and lunch. Gray said meats and cheeses will be provided by Boar’s Head, as well as Homestead Creamery ice cream.

As the business prepares to open in the coming weeks, Gray said they are working to make sure they have a authentic coffeehouse feel for customers. That includes casual seating, free Wi-fi and cellphone charging stations.

“It will be a casual, friendly atmosphere,” Gray said.

For those interested in enjoying the lake view, patio seating will be available on the back deck. “Great days start with coffee by the lake,” Gray said, referring to his wife’s slogan for the coffeehouse.

The coffeehouse will open in mid-May, while a grand opening is expected later that month. “We are anxious to get it open and let everyone see what it is,” he said.

On the waterfront side of Bridgewater Plaza, in the former retail space of The Little Gallery, Beef Jerky Outlet owner Bill Hunt is making final preparations to his new store.

This will be Hunt’s second Beef Jerky Outlet. He also owns a store near his home in Cape Cod, Massachusetts.

Hunt opened the store in 2017 after learning about the franchise from friends and doing some research. He said he had always been interested in owning his own business.

While the lake is hundreds of miles away from Cape Cod, Hunt said he decided to open the store to be near his daughter and two grandchildren who live in Goodview. “I needed to figure out a way to get closer to my grandkids,” he said.

Coming from a tourist spot like Cape Cod, Hunt said he understands how traffic in the store will have its ups and downs depending on the season and is prepared. “I feel pretty comfortable with the operation of the store,” he said.

Beef Jerky Outlet has more than 100 stores across the country and offers a variety of jerky. In addition to beef, turkey or pork, the outlet will have venison, buffalo, elk, salmon and even ostrich. Each type of jerky will come in a variety of flavors.

Samples of jerky will be available for customers to try before they buy it. “That’s what sets us apart,” Hunt said.

The store also will sell other products, including popcorn, peanuts, sunflower seeds, sauces, marinades and rubs.

Crews from the franchise are expected to build out the store so it looks similar to other outlets later this month. Once everything is in place, Hunt said he expects to open early May.

Side hustles that are perfect for both introverts and extroverts

How to budget an extra paycheck

How to budget an extra paycheck