Ronnie Wilson, founding member of R&B group The Gap Band, has died at the age of 73.

"The love of my life was called home this morning, at 10:01am. Please continue to pray for The Wilson, Boulware, and Collins family, while we mourn his passing," she wrote.

"Ronnie Wilson was a genius with creating, producing, and playing the flugelhorn, Trumpet, keyboards, and singing music, from childhood to his early seventies. He will be truly missed!!!"

Wilson formed The Gap Band in the late 1960s along with his brothers Charlie and Robert.

The group was originally named The Greenwood Archer Pine Street Band after three streets in a Black area of their hometown of Tulsa, Okla., which was targeted by a white mob during the 1921 Tulsa race massacre.

They later abbreviated the name to The G.A.P. Band and finally The Gap Band.

The group rose to fame in the late 1970s and early 1980s, opening for bands such as The Rolling Stones.

Their best-known songs include "You Dropped a Bomb on Me," "Party Train" and "Burn Rubber on Me." Another famous song, "Outstanding," has been sampled by more than 150 artists, according to the band's website.

Britney Spears Speaks Out Against Family in Post-Conservatorship IG

Britney Spears Speaks Out Against Family in Post-Conservatorship IG 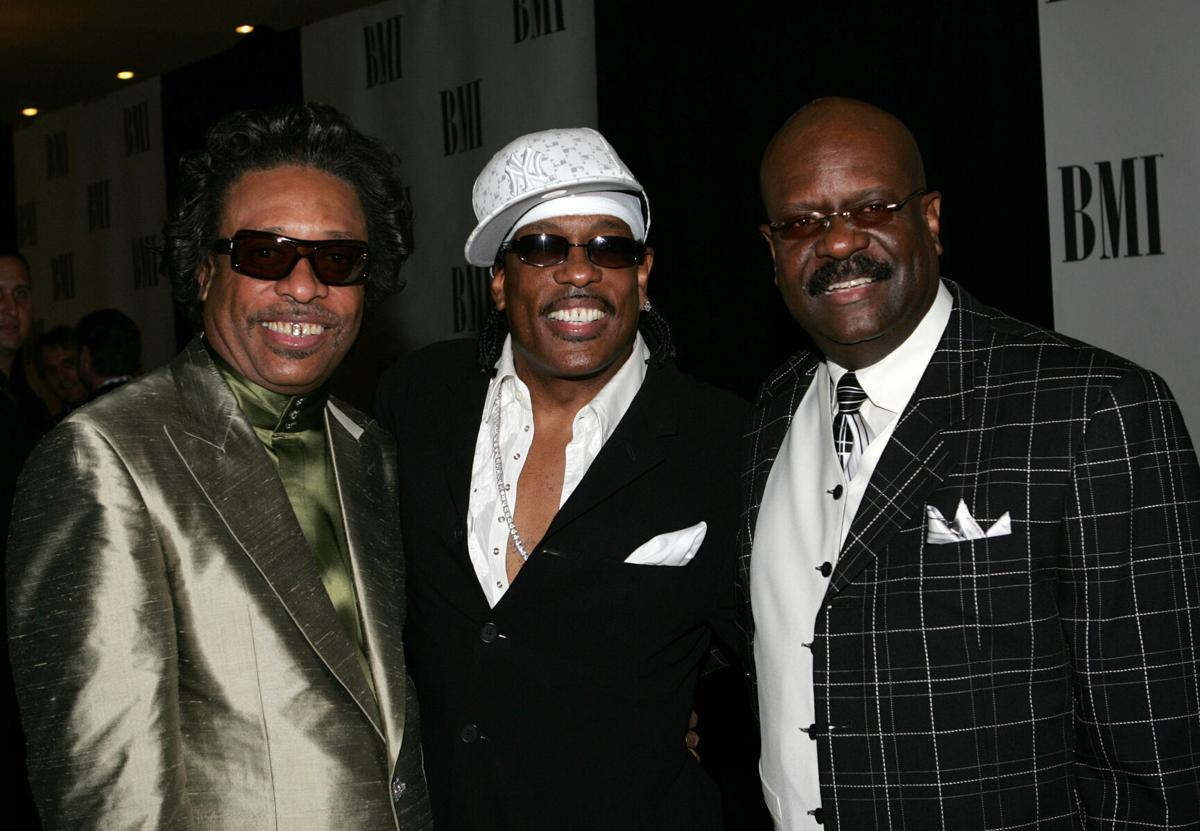 From left, Robert Wilson, Charlie Wilson and Ronnie Wilson of The Gap Band attend the BMI Urban Awards on Aug. 26, 2005, in Miami, Fla. 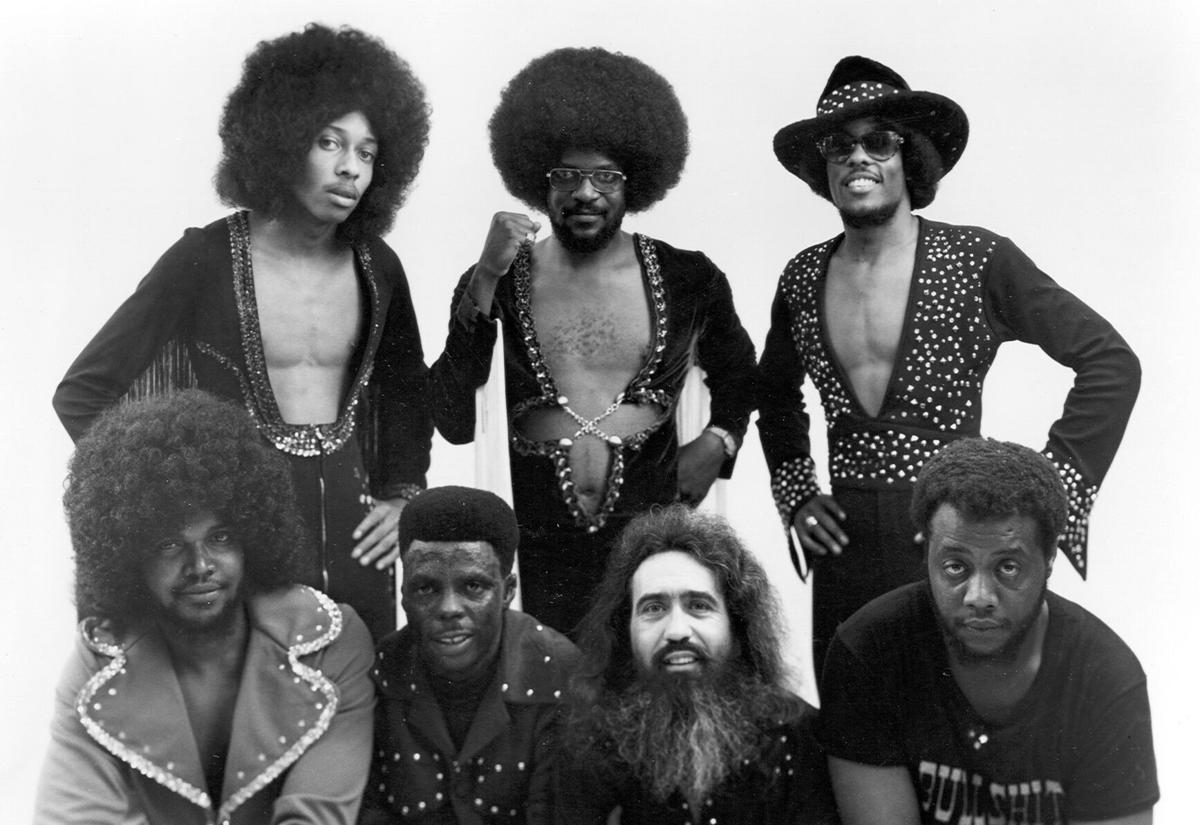