High gas prices aren’t keeping us from hitting the open road. According to the Vacationer, a trip-planning website, roughly 80% of Americans are vacationing by car this summer, up nearly 20% from last year. But wanderlust and a full tank won’t get you everywhere. That’s where three new limited series come in handy.

For those seeking more practical experiences, try “America Outdoors With Baratunde Thurston,” airing Tuesdays on PBS through the end of August. The amiable host explores familiar territory — but with an emphasis on his search for diversity.

Thurston harvests wild rice with Native Americans and goes birding with Dudley Edmondson, one of the few Black photographers specializing in capturing nature.

When he hits the beach in Los Angeles, it’s to catch waves with Color the Water, a group consisting mostly of Black surfers that formed in the wake of George Floyd’s death.

His trip to Idaho, highlighted by a hike with teenage refugees, will make you want to invest in a new pair of boots and start tooling West.

“The Great Muslim American Road Trip,” airing Tuesdays on PBS, shows you how to tailor a journey to your personal tastes.

During their 2,500-mile drive along Route 66, rapper Mona Haydar and husband Sebastian Robins make their fair share of predictable stops, including the National Cowboy & Western Heritage Museum in Oklahoma City and Cadillac Ranch in Armarillo, Texas. But the couple are most keen on exploring religious touchstones.

They seem to enjoy the Las Vegas Strip, but they’re ga-ga for the Muslim Village just outside of Sin City, where ex-prisoners help feed the homeless.

Along the way, you often feel like you’re in the backseat, eavesdropping while they read aloud from “Blue Highways” or bicker about their marriage. For the most part, they’re good company.

Almost all the places they visit are accessible to viewers.

The same can’t be said for “America the Beautiful,” streaming now on Disney+. Most of the sites in this six-parter are within the continental United States but far off the beaten path. And you’d need some pretty high-powered equipment — and a whole lot of luck— to capture their footage of an alligator snapping at a white-tailed deer in the Louisiana swamps.

The docuseries, narrated by Michael B. Jordan, is less interested in helping you plan your next trip than it is finding comical moments. In an episode focused on the Heartland, aerial cameras attached to jets literally zip over the Badlands so that viewers can spend quality time with prairie dogs. It’s a cute choice, but not particularly helpful.

How Jamie Foxx brought Cameron Diaz out of retirement

How Jamie Foxx brought Cameron Diaz out of retirement

Dwayne Johnson speaks about the 'new era' for the DC Universe

Dwayne Johnson speaks about the 'new era' for the DC Universe 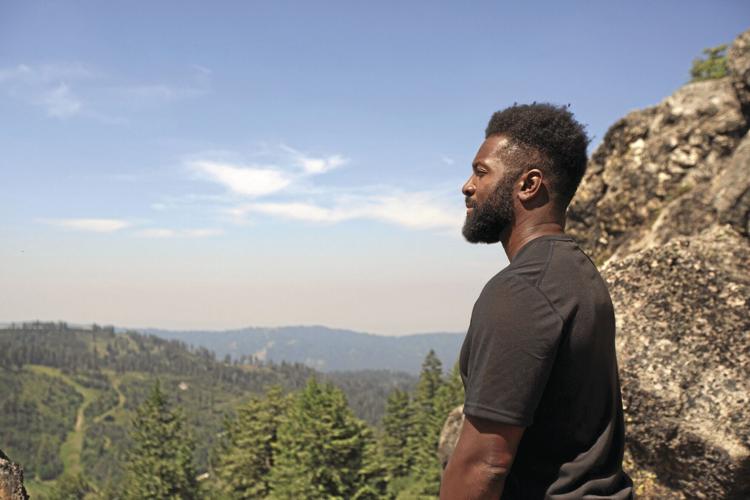 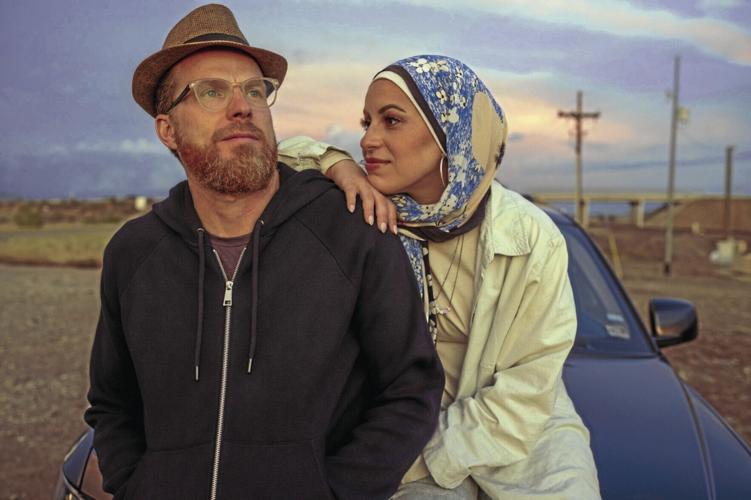 Robins and Haydar watch the sun set along the train tracks while they make up from their first fight of the trip. 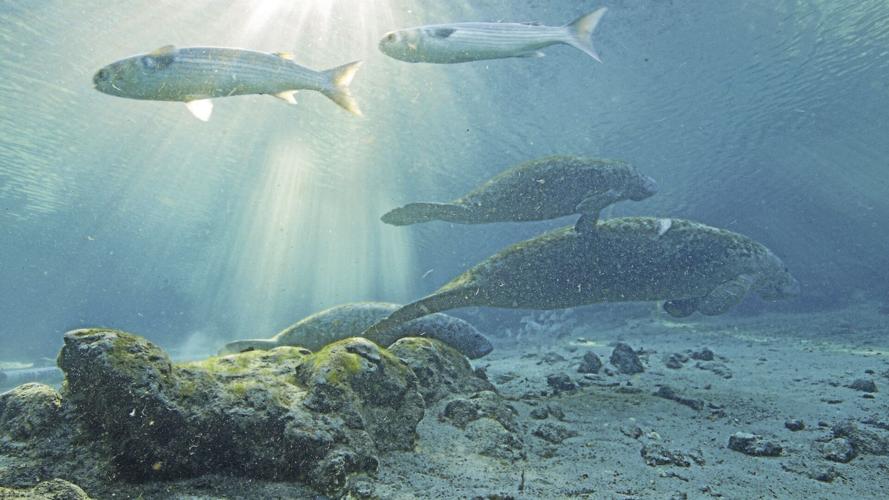 A manatee swims with two calves in Crystal River, FL.