"WWE is saddened to learn that Pat Patterson has passed away at the age of 79," WWE said in a statement. "WWE extends its condolences to Patterson's family and friends."

Patterson began his career in 1958 and was a trailblazer in the world of wrestling as the first openly gay wrestling star — something he spoke about in his autobiography "Accepted: How the First Gay Superstar Changed WWE."

Patterson will also be remembered for his battles with Sgt. Slaughter. He also had a number of firsts, which included the first Intercontinental Championship, WWE said.

"RIP Pat. You'll be missed," Johnson wrote. "Rough phone calls to get this morning to tell me, our dear family member, Pat Patterson who was my pro wrestling mentor and father figure has passed away.

Patterson's legacy will be felt for generations to come, as he is credited by WWE for creating the format for the first Royal Rumble in 1988. WWE's Royal Rumble is one of its signature events in which participants enter at timed intervals in a battle royal.

Patterson was inducted into the WWE Hall of Fame in 1996 by fellow wrestler Bret Hart.

50 classic TV quotes that are now part of everyday vocabulary

Green Bay Packers quarterback Aaron Rodgers said Tuesday that he will be among the parade of guest hosts on "Jeopardy!" after Alex Trebek's death.

Canceled TV shows 2021: Which of your favorite series are coming to an end?

A roundup of all of the shows that are coming to an end this year.

Dustin Diamond of 'Saved by the Bell' hospitalized with cancer

Dustin Diamond, who played Screech on the popular 1990s high school comedy "Saved by the Bell," is hospitalized with cancer, his manager said. 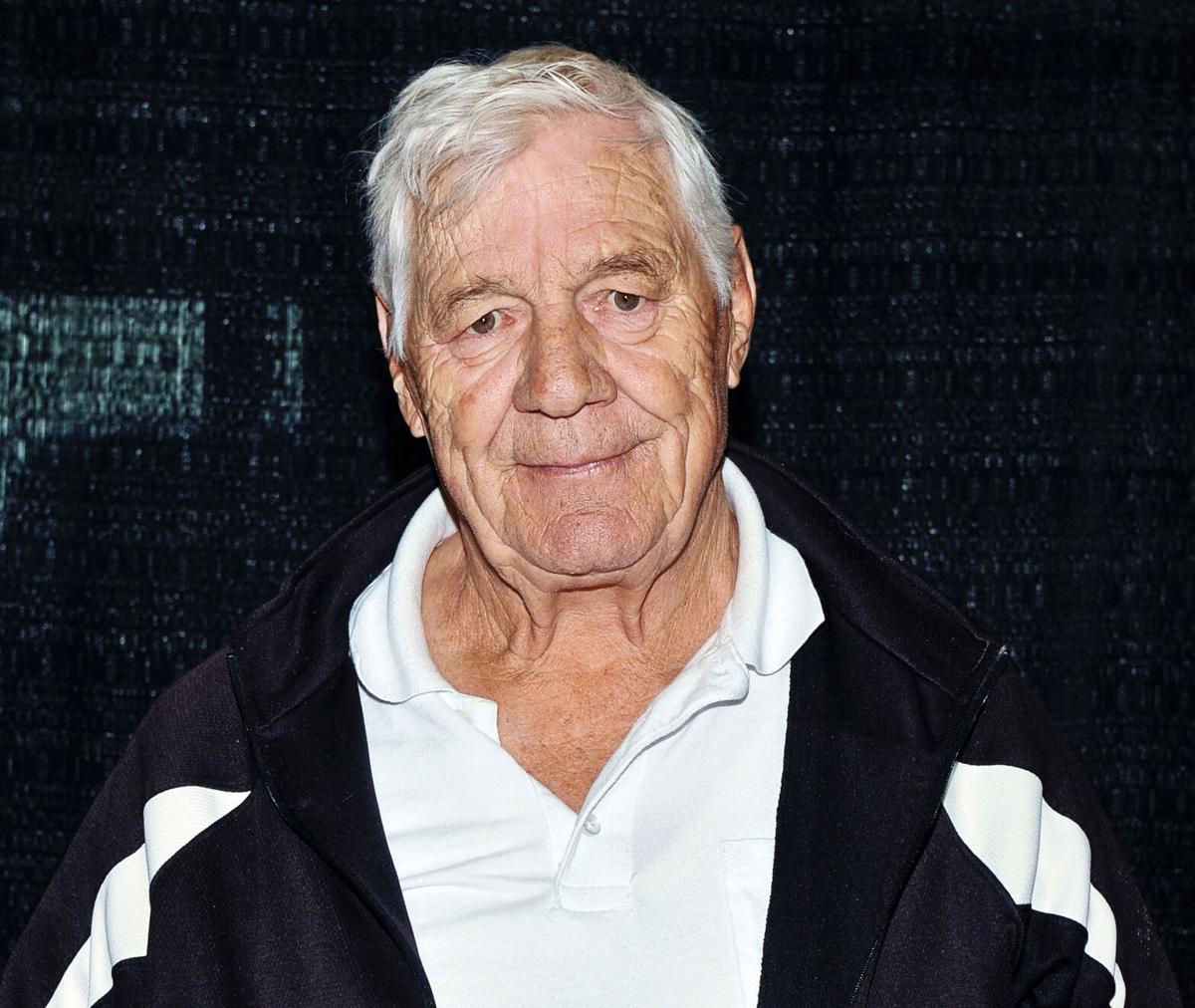