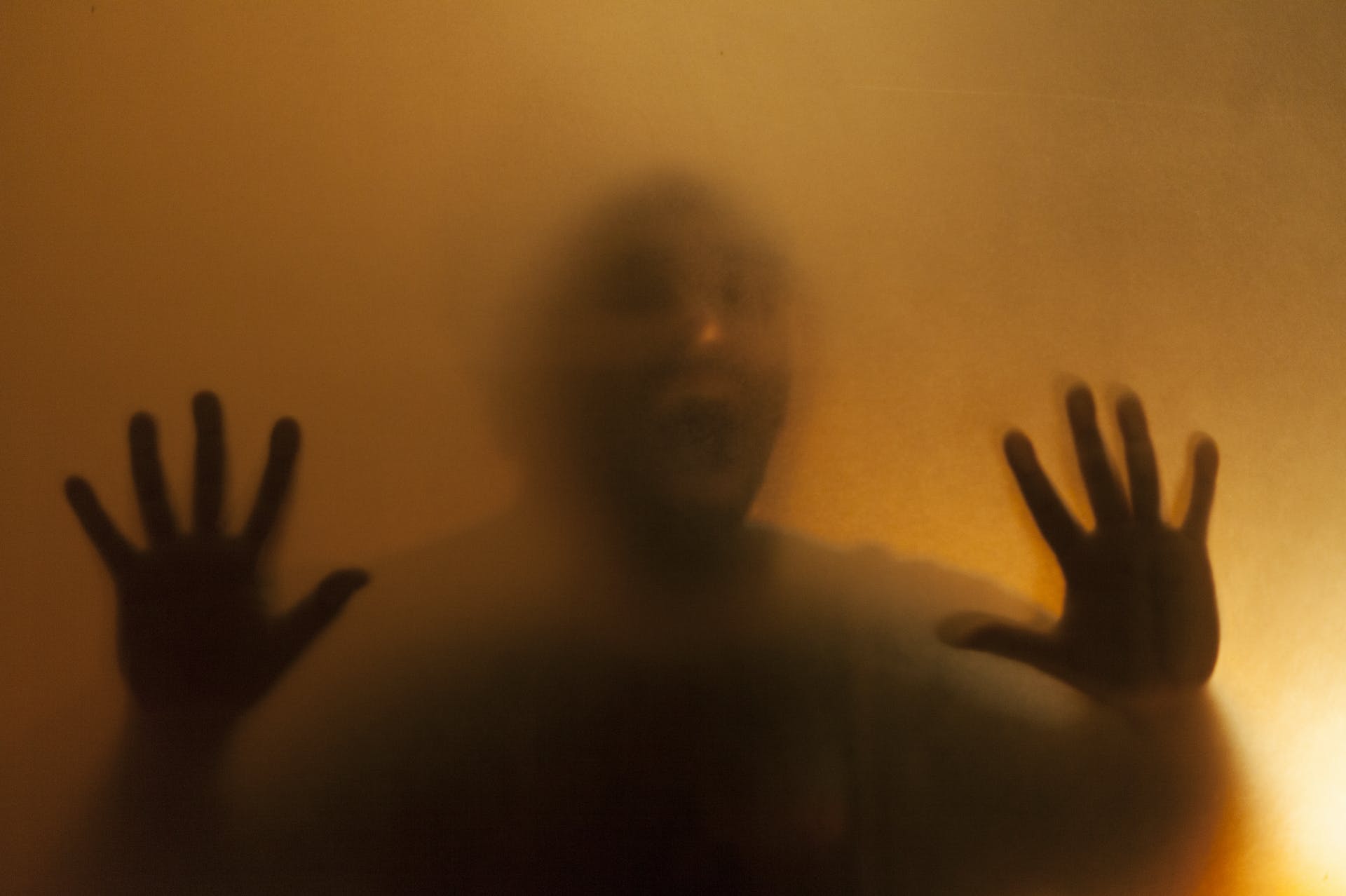 Research suggests that many people prefer ghosting rather than open and honest conversations that might lead to conflict and stress. Yifei Fang/Moment via Getty Images

Check your phone. Are there any unanswered texts, snaps or direct messages that you’re ignoring? Should you reply? Or should you ghost the person who sent them?

Ghosting happens when someone cuts off all online communication with someone else, and without an explanation. Instead, like a ghost, they just vanish. The phenomenon is common on social media and dating sites, but with the isolation brought on by the COVID-19 pandemic – forcing more people together online – it happens now more than ever.

I am a professor of psychology who studies the role of technology use in interpersonal relationships and well-being. Given the negative psychological consequences of thwarted relationships – especially during the emerging adulthood years, ages 18 to 29 – I wanted to understand what leads college students to ghost others, and if ghosting has any impact on mental health.

To address these questions, my research team recruited 76 college students through social media and on-campus flyers. The sample is 70% female. Study participants signed up for one of 20 focus groups, ranging in size from two to five students. Group sessions lasted an average of 48 minutes each. Participants provided responses to questions asking them to reflect on their ghosting experiences. Here’s what we found.

Some students admitted they ghosted because they lacked the necessary communication skills to have an open and honest conversation – whether that conversation happened face to face or via text or email.

From a 19-year-old female: “I’m not good at communicating with people in person, so I definitely cannot do it through typing or anything like that.”

From a 22-year old: “I do not have the confidence to tell them that. Or I guess it could be because of social anxiety.”

In some instances, participants opted to ghost if they thought that meeting with the person would stir up emotional or sexual feelings they were not ready to pursue: “People are afraid of something becoming too much … the fact that the relationship is somehow getting to the next level.”

Some ghosted because of safety concerns. Forty-five percent ghosted to remove themselves from a “toxic,” “unpleasant” or “unhealthy” situation. A 19-year-old female put it this way: “It’s very easy to just chat with total strangers so [ghosting is] like a form of protection when a creepy guy is asking you to send nudes and stuff like that.”

One of the least-reported yet perhaps most interesting reasons for ghosting someone: protecting that person’s feelings. Better to ghost, the thinking goes, than cause the hurt feelings that come with overt rejection. An 18-year-old female said ghosting was “a little bit politer way to reject someone than to directly say, ‘I do not want to chat with you.’”

That said, recent data suggests that U.S. adults generally perceive breaking up through email, text or social media as unacceptable, and prefer a person-to-person conversation.

And then there’s ghosting after sex.

In the context of hookup culture, there’s an understanding that if the ghoster got what they were looking for – often, that’s sex – then that’s it, they no longer need to talk to that person. After all, more talk could be interpreted as wanting something more emotionally intimate.

According to one 19-year-old female: “I think it’s rare for there to be open conversation about how you’re truly feeling [about] what you want out of a situation. … I think hookup culture is really toxic in fostering honest communication.”

But the most prevalent reason to ghost: a lack of interest in pursuing a relationship with that person. Remember the movie “He’s Just Not That Into You”? As one participant said: “Sometimes the conversation just gets boring.”

Our research supports the idea that ghosting can have negative consequences for mental health. Short term, many of those ghosted felt overwhelming rejection and confusion. They reported feelings of low self-worth and self-esteem. Part of the problem is the lack of clarity – not knowing why communication abruptly stopped. Sometimes, an element of paranoia ensues as the ghostee tries to make sense of the situation.

Long term, our study found many of those ghosted reported feelings of mistrust that developed over time. Some bring this mistrust to future relationships. With that may come internalizing the rejection, self-blame and the potential to sabotage those relationships.

However, just over half the participants in our study said being ghosted offered opportunities for reflection and resilience.

“It can be partly positive for the ghostee because they can realize some of the shortcomings they have, and they may change it,” said an 18-year-old female.

As for the ghoster, there were a range of psychological consequences. About half in the focus groups who ghosted experienced feelings of remorse or guilt; the rest felt no emotion at all. This finding is not entirely surprising, given that individuals who initiate breakups generally report less distress than the recipients.

Also emerging from our discussions: The feeling that ghosters may become stunted in their personal growth. From a 20-year-old male: “It can [become] a habit. And it becomes part of your behavior and that’s how you think you should end a relationship with someone. … I feel like a lot of people are serial ghosters, like that’s the only way they know how to deal with people.”

Reasons for ghosting out of fear of intimacy represent an especially intriguing avenue for future research. Until that work is done, universities could help by providing more opportunities for students to boost confidence and sharpen their communication skills.

This includes more courses that cover these challenges. I am reminded of a psychology class I took as an undergraduate at Trent University that introduced me to the work of social psychologist Daniel Perlman, who taught courses about loneliness and intimate relationships. Outside the classroom, college residential life coordinators could design seminars and workshops that teach students practical skills on resolving relationship conflicts.

In the meantime, students can subscribe to a number of relationship blogs that offer readers research-based answers. Just know that help is out there – even after a ghosting, you’re not alone.

Royette T. Dubar does not work for, consult, own shares in or receive funding from any company or organization that would benefit from this article, and has disclosed no relevant affiliations beyond their academic appointment.

Texting is the death of the first date

You get what you allow

Telling someone what you need is not needy

You can always add dinner, but you can’t take it back

If you don’t know, ask

No one is a mind reader

Everything short of finding ‘your person’ is not a failure

Can your cat give you COVID? Plus, FDA approves severe alopecia pill, and more health news

The first reported case of a cat giving COVID-19 to a person shouldn't alarm pet owners, but a Canadian expert says it's a reminder to take precautions. Get that and more health news here.

From yoga to Tae Bo, vibrating belts, spin classes and everything in between, here's a look back at American exercise trends from the past several decades.

Insomnia impacts between 10% and 30% of adults. Here are a few tips for managing it.

Why you should protect your child's eyes in the summer heat

Coffee alternatives that will still kickstart your day

Coffee alternatives that will still kickstart your day