ROCKY MOUNT — Discussion about changing the dress code in Franklin County’s schools has evolved into a debate about whether the Confederate flag should be deemed offensive.

Penny Blue, the only African American member of the Franklin County School Board, raised the issue during a meeting last week when the body considered making revisions to its dress code.

The changes proposed to the dress code had nothing to do with the flag; they were designed to simplify the code and loosen restrictions on hemlines, as parents of daughters complained it was near impossible to find shorts and skirts in compliance.

However, the proposed revisions to the code do include this statement: “Clothing may not depict discriminatory, obscene or hate speech imagery.”

That, Blue argues, is where the Confederate flag comes in. To her, it clearly embodies each of those things.

“I have been taught since I was born when somebody displays the Confederate flag, it means hate,” Blue said at the meeting.

But some other school board members disagreed, saying the flag represents hate for some, but not all.

“I am not going to make a blanket statement that everybody who puts value in that Confederate flag is full of hate and is using it as a discriminatory action,” said Charles Jamison. “I don’t believe that.”

At the meeting, Blue asked K-12 Director of Curriculum Brenda Muse, who served on the committee that worked to revise the dress code, her thoughts on the flag. Muse, who is African American, said she personally felt it was offensive, an opinion she expects most African Americans share.

School board member Donna Cosmato said students have a right to free speech, and the board has to be careful about infringing on that.

“There are times when we move on something and then we find ourselves faced with a lawsuit,” she said. “I would hate, with the reduced budget that we have anyway, to have to fight a lawsuit over this if we were found to be in the wrong.”

That’s one of Superintendent Mark Church’s concerns. He said in an interview that, to ban students from wearing the flag, he would need documented evidence it has disrupted learning.

“Just because someone finds something offensive doesn’t necessarily make it where we violate someone’s First Amendment rights,” he said.

Though Church said he would personally prefer that students not wear clothing depicting the flag, it’s his job as superintendent to protect their rights.

“You don’t leave your rights at the door when you walk into a school,” he said.

The student representatives on the school board suggested polling the high school student body on their thoughts. But Church said even if the poll is conducted and a majority of students say they find the battle flag offensive, that doesn’t meet the disruption threshold.

In an interview, Blue said she has fielded complaints from members of the African American community about students wearing Confederate paraphernalia. She’s frustrated the division won’t act until things escalate.

“In other words, children have to fight about it,” Blue said.

The school board member said she is uncomfortable with the idea that individual administrators determine what is or is not offensive.

If the school division wishes to be culturally sensitive, Blue said, then it needs to consider how African Americans feel about the flag.

“My dad used to always say a large part of where you stand depends on where you sit,” she said.

At the meeting, Franklin County High School Principal Jon Crutchfield was asked if he’d received complaints about students donning the flag. He said no. Blue said perhaps that’s because the small African American population is uncomfortable speaking up. [Franklin County Public School’s approximately 7,000-student enrollment was 78% white and 8.3% African American in 2018-19, according to the Virginia Department of Education. The county overall is 87.1% white, according to the U.S. Census Bureau.]

Over the weekend, Blue followed up with her fellow school board members, sending by email a 2015 commentary on the Confederate flag’s history written by Virginia Tech professor Wornie Reed, who also serves as director of the college’s race and social policy center, and published in The Roanoke Times.

“I want to share with them the true meaning of the Confederate flag, why it is considered a hate symbol,” Blue said as to why she shared the piece.

Conversation on the subject is likely to continue, as the board voted 6-2 last week to table the dress code discussion.

Several school divisions in the area have dress code policies prohibiting clothing that is disruptive or depicts hate speech or imagery without providing specific examples of what that might be, similar to what’s proposed in Franklin County.

Neither Roanoke nor Roanoke County schools specifically address the Confederate flag in their policies. Spokespeople for both divisions indicated such issues would be handled on a case-by-case basis.

Montgomery County’s policy explicitly prohibits the flag. It says students cannot wear or possess material that is “racially divisive,” and goes on to list several examples, including the Confederate flag. The school board there voted on the issue in late 2015, and the policy went into effect in 2016.

The decision followed months of debate prompted by Christiansburg High School’s ban on Confederate symbols from vehicles in the student parking lot. A rally in support of the battle flag resulted in the suspension of about two dozen students that fall.

The topic came up in Bedford County earlier this year when students at a high school displayed the Confederate flag during a “Country vs. Country Club” spirit day. The school board revised its dress code a few months later, but the policy does not specifically ban the rebel flag, The (Lynchburg) News & Advance reported.

Franklin County School Board members tackled the question of whether to explicitly ban the Confederate flag in the school dress code, ultimate…

Officials with Bedford County Public Schools announced the division is entering into an agreement with the United States Department of Education’s Office for Civil Rights after a complaint was filed against the division concerning an incident at Jefferson Forest High School.

Come February, Confederate symbols will be banned from student apparel and vehicles in all of Montgomery County’s public schools.

BEDFORD — After months of contentious debate, the Bedford County School Board adopted a policy regarding racially offensive images on school campuses, although some said the board’s decision was “cowardly” in not specifically banning Confederate flags. 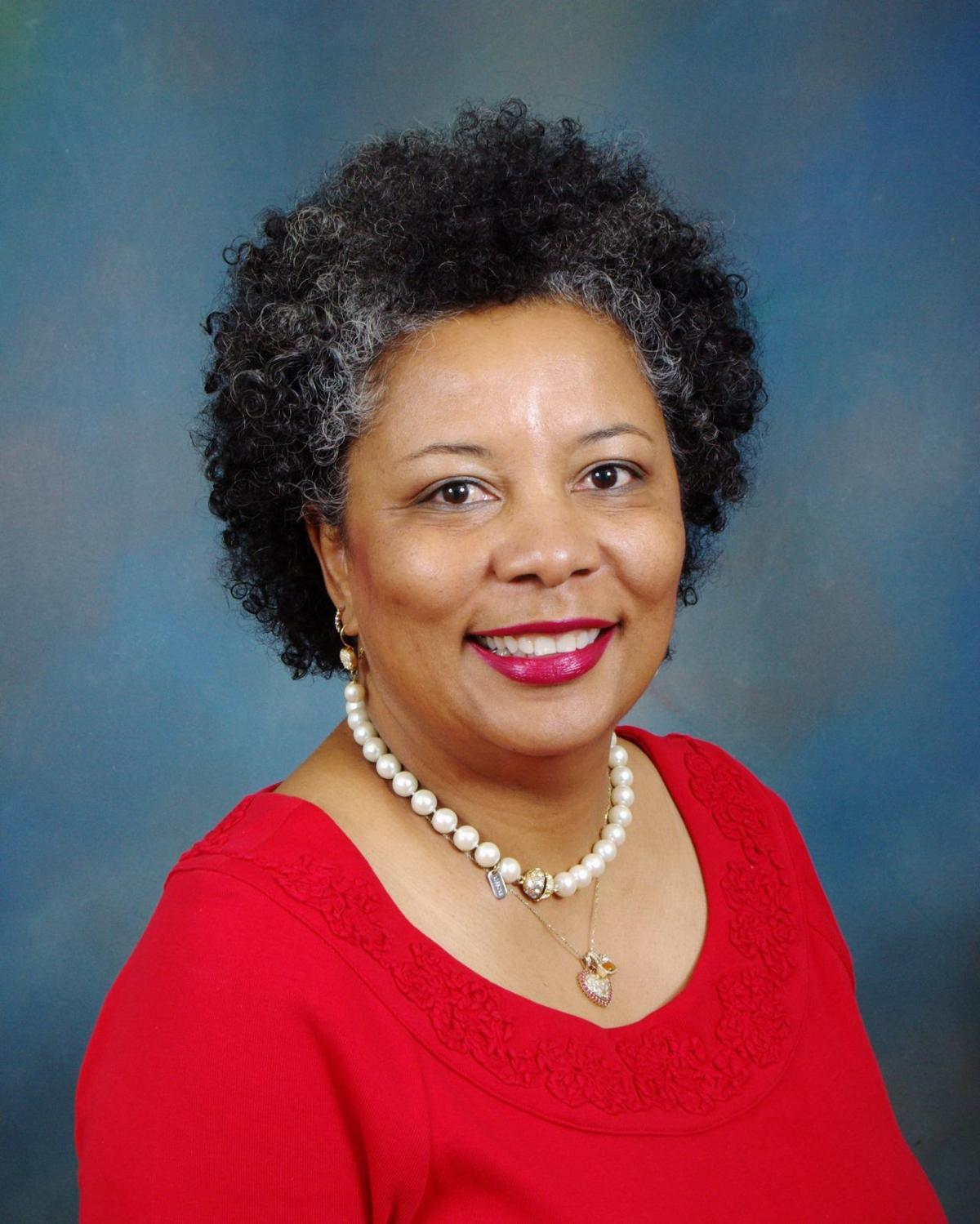 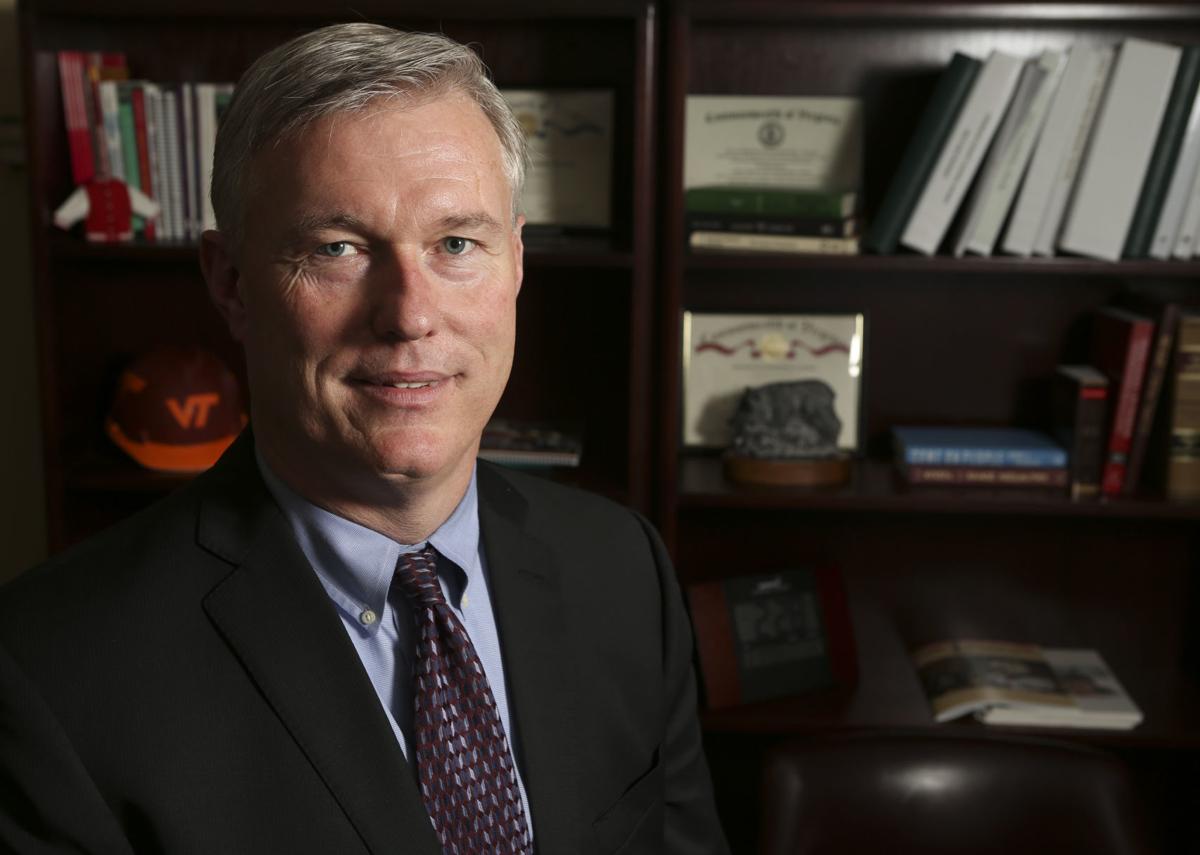 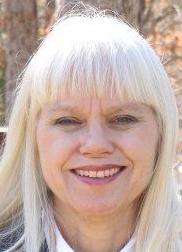