Griffith, 64, defeated a challenge from Democrat Taysha DeVaughan, a 32-year-old community organizer from Big Stone Gap who was making her first bid for elected office.

Franklin County and a majority of Bedford County residents vote in the 9th District.

“I’m very pleased and humbled that the voters of the 9th District decided to send me back for another two years,” Griffith said. “… I’m carrying their voice to Washington.”

Griffith said his biggest hope for the next term is to reduce inflation “and do some good things for American families.”

Griffith said during the fall campaign that he hoped to be part of a new Republican majority in the House of Representatives and to use his seniority to bring jobs to the 9th District and generally improve the district’s economy.

Griffith, who lives in Salem, will not reside in his district as new boundaries take effect on Jan. 4. Members of Congress do not have to live in the district they represent, though they must live in the same state.

Griffith’s home was outside the 9th District when he first won the seat in 2010, but was brought in by the redistricting that followed the 2010 Census.

A decade on, redistricting is again removing Salem from the 9th District, though it is pushing the district’s eastern edge almost to the city limits of Lynchburg. With a western boundary that touches the states of Kentucky and Tennessee, the 9th District is larger than New Jersey.

Speaking last month, Griffith said that the district is defined more by its people than by its changing boundaries and that he sees himself as their representative.

In addition to the total vote, Griffith prevailed in nearly all of the 9th District’s individual localities.

But at deadline, DeVaughan appeared to eke out a victory in the district’s most populous county, Montgomery, with just over 50% of the vote total in preliminary returns from 30 of the county’s 32 precincts. She was also leading in the city of Galax.

DeVaughan congratulated Griffith on his victory and said she was proud of her campaign. “We said that we wanted to put the fight back in the ‘Fighting 9th’ and I think we did that,” DeVaughan said.

Rock Outdoors set to arrive in Westlake next summer

Rock Outdoors recently announced plans to have its newest location at Smith Mountain Lake open by late summer of 2023. This will be the third …

A new roundabout is beginning to take shape at the intersection of Brooks Mill Road and Burnt Chimney Road in Wirtz. It will be the second in …

Booker T. Washington National Monument will be hosting “An Old Virginia Christmas” program on Dec. 3. The event will look back on the holidays…

On Nov. 16, the Smith Mountain Lake chapter of the American Association of University Women raised funds for scholarships at its annual Silent…

Smith Mountain Lake will have two popular events for local residents this weekend. The annual SML Chili Festival at Bridgewater Plaza and the …

BEDFORD — The Bedford County Board of Supervisors this week unanimously approved a special use permit that will allow Spring Lake Farm to become the place the property owners have long envisioned: a rural retreat and event venue to share with others.

Santa set to arrive at Bridgewater this weekend for expanded event

“Santa Around Bridgewater Plaza,” one of Smith Mountain Lake’s oldest and most beloved holiday traditions, will take place Nov. 26 from 11 a.m…

The Bedford County Board of Supervisors denied a proposed RV campsite in a 4-2 vote this week.

'Gaslighting' Is Merriam-Webster's 2022 Word of the Year

'Gaslighting' Is Merriam-Webster's 2022 Word of the Year 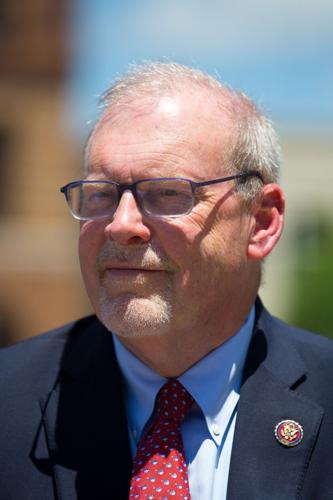 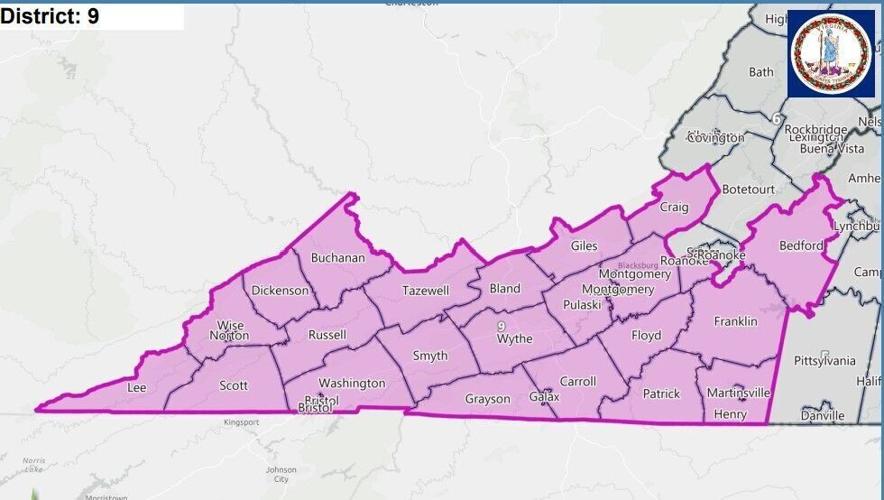