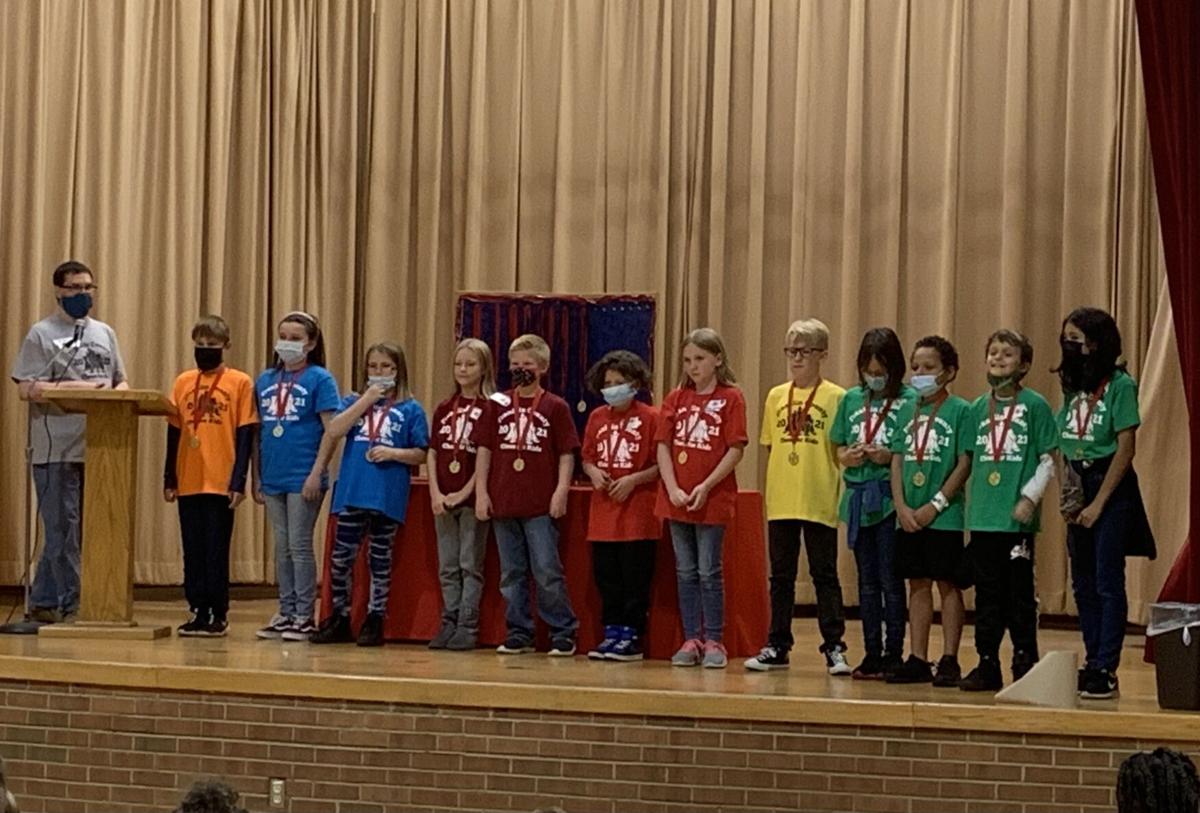 Individual winners of Beginner I stand with their medals. 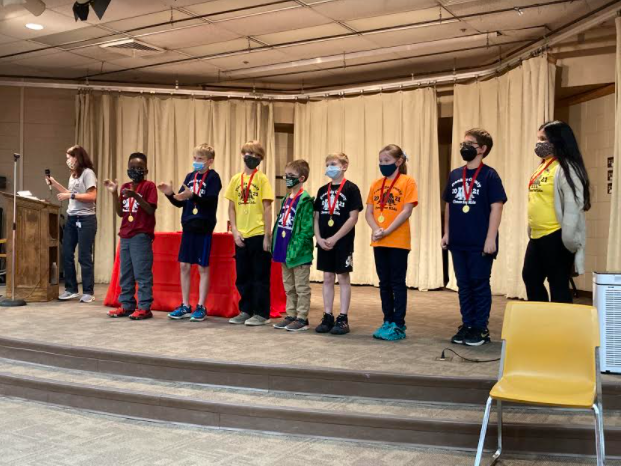 Individual winners of Beginner II stand with their medals. 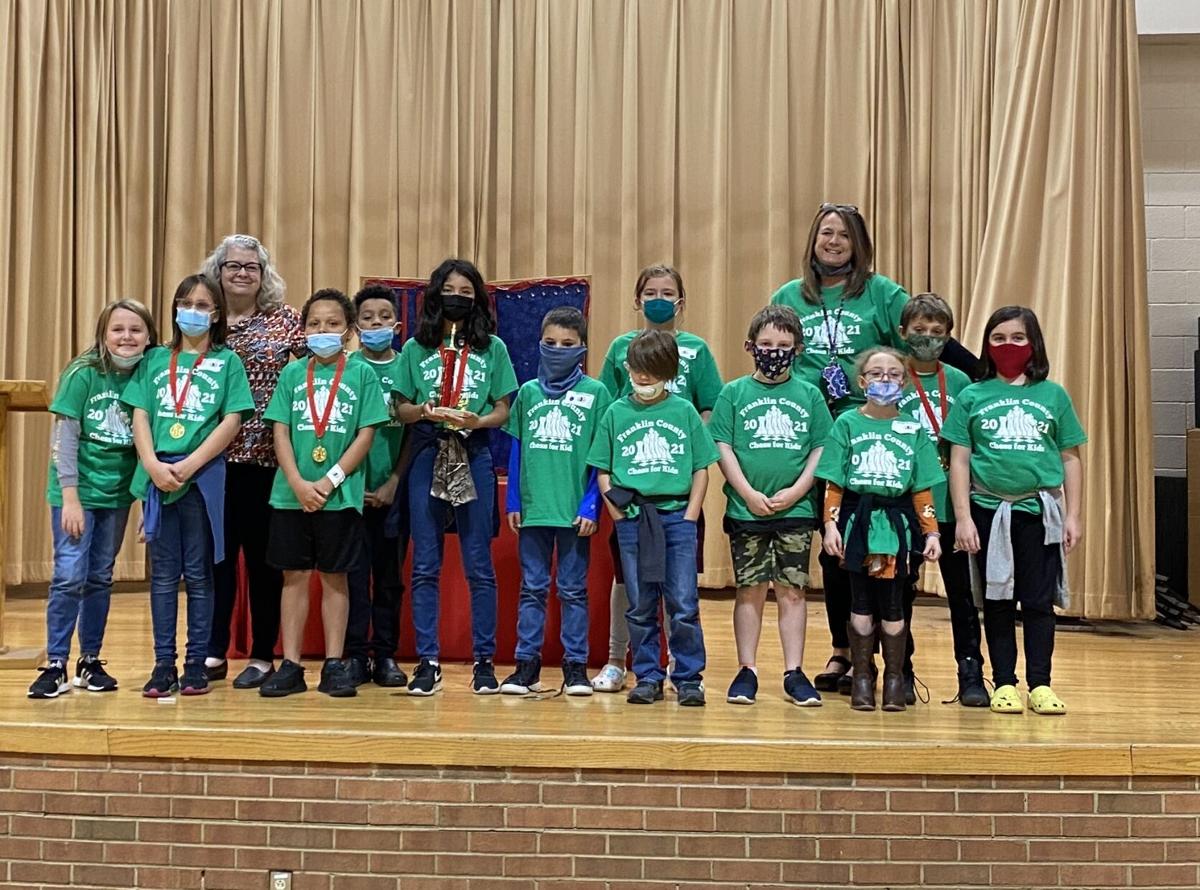 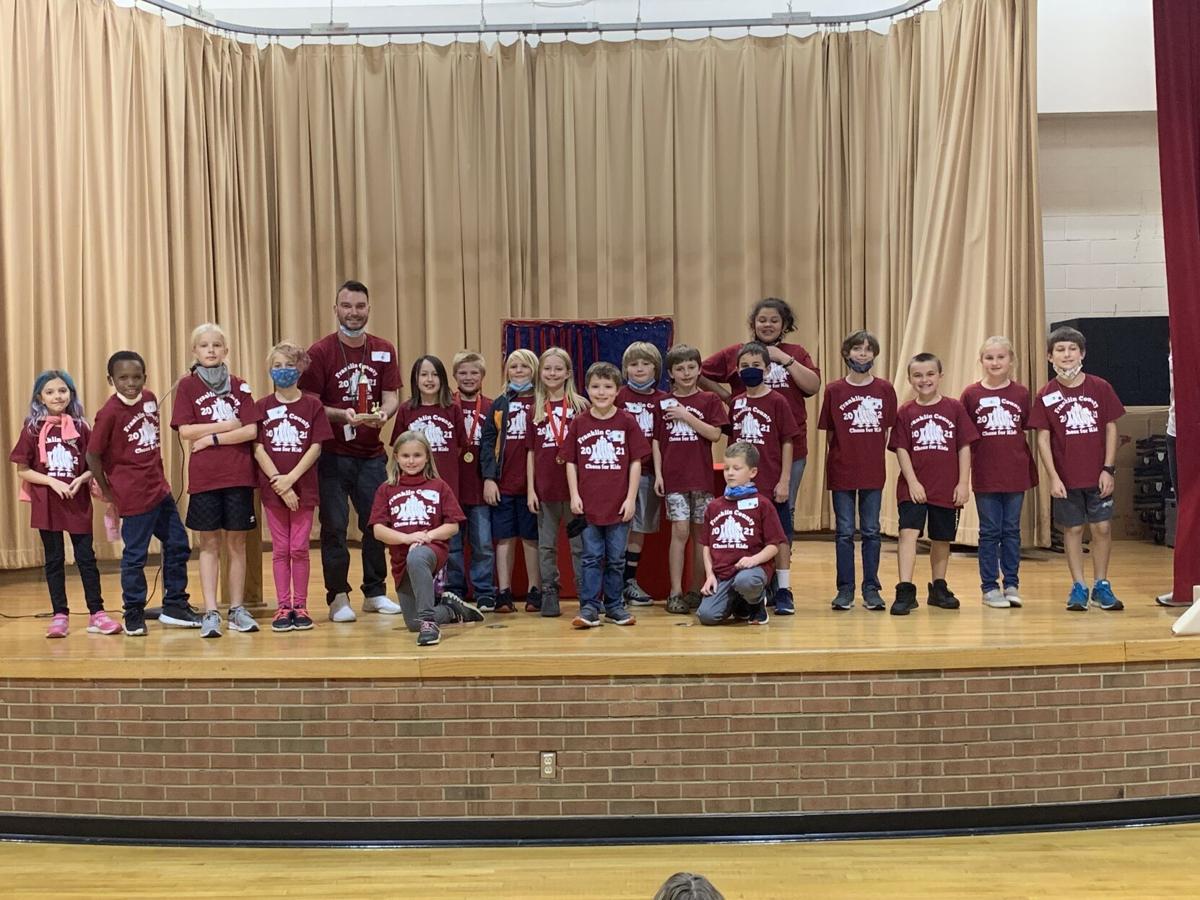 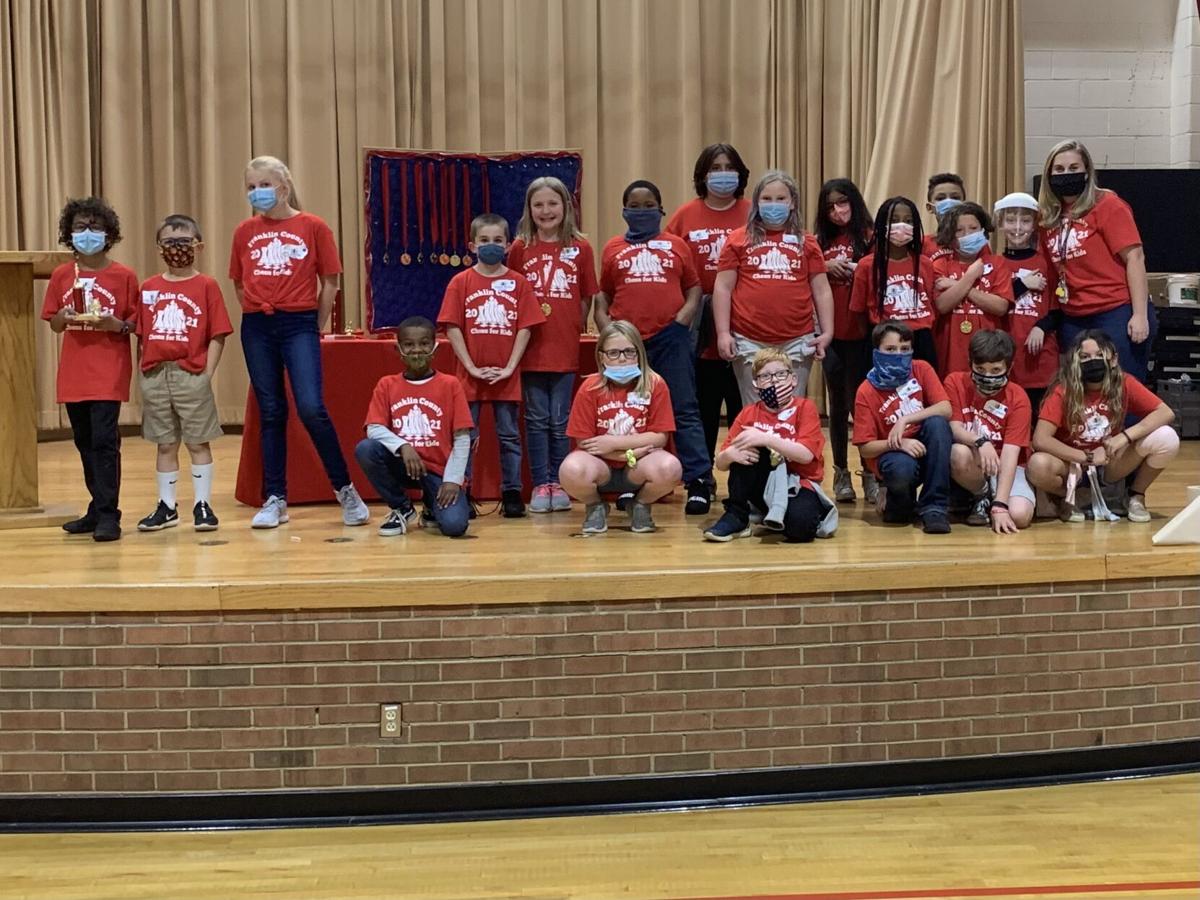 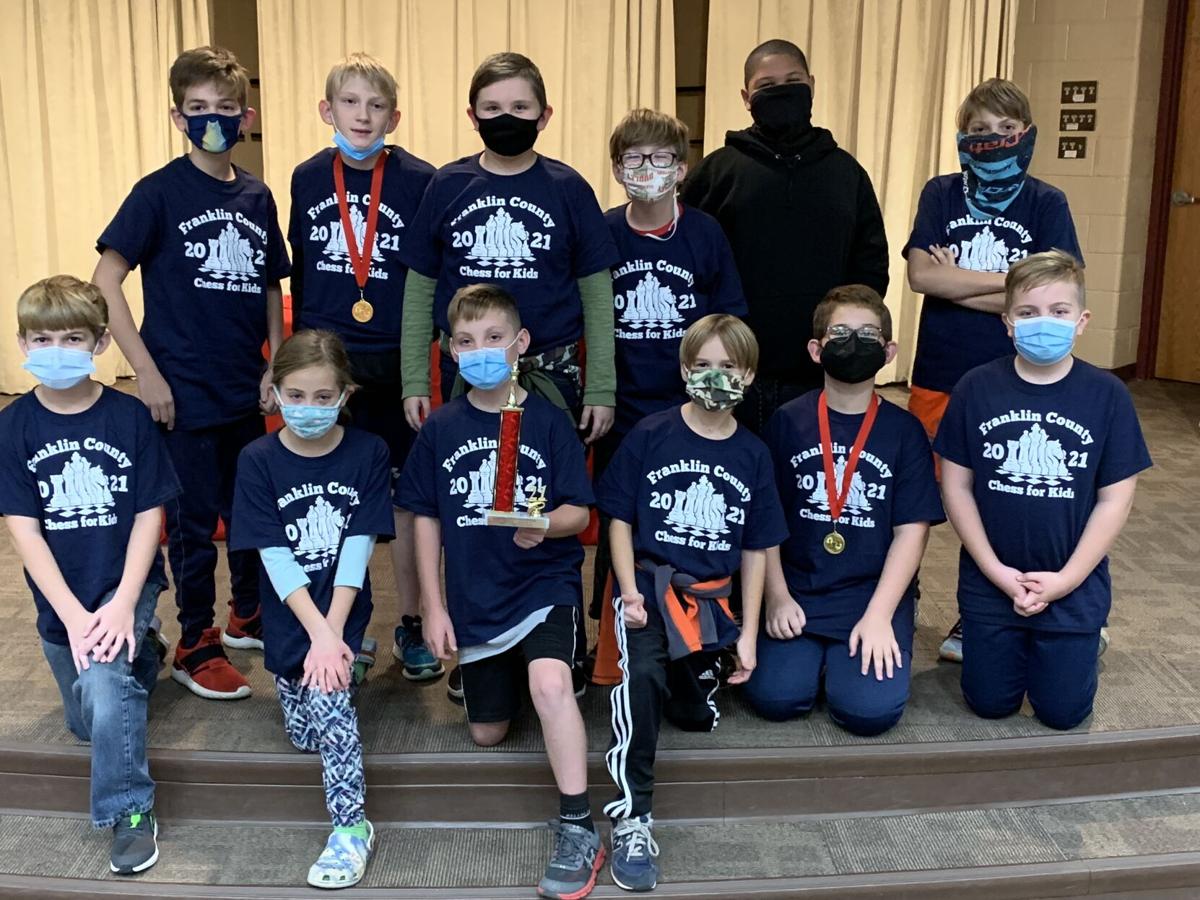 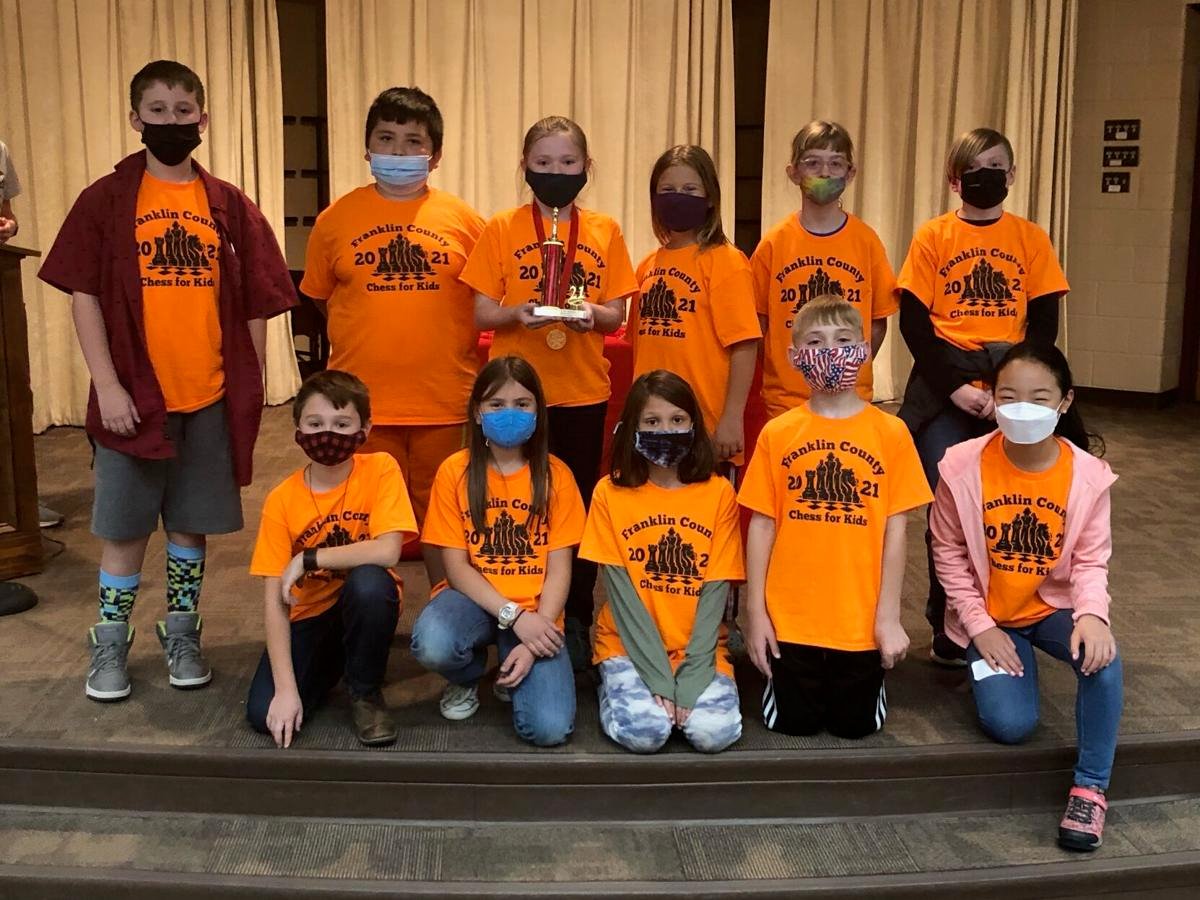 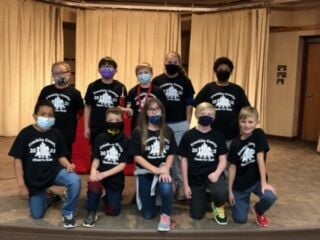 After having to forego the chess program last year, the Franklin County GATEWAY hosted its 23rd Elementary Chess for Kids Tournament on Nov. 12. More than 200 elementary students from Franklin County Public Schools participated in the tournament.

Participants played three matches at the Beginner I and Beginner II levels. Students who won three matches were awarded a chess medal during the awards ceremony that followed match play.

Each chess player received a certificate and a T-shirt. School teams were awarded trophies at both the Beginner I and Beginner II levels based on a score generated by the number of wins for the team.

The results are as follows:

Linda Kay Simmons’ latest book is not an easy read. She will tell you it is very, very dark. It is a “fictionalized memoir.” Fictionalized, be…

Families asking for help after lake home destroyed in fire

The cause is still unknown for a fire that destroyed a Smith Mountain Lake home on Nov. 13. The blaze sent seven people to the hospital includ…

As a child, Sarah Watson Holley had no aspirations of being a published author, yet she has since written four books and is working on her six…

Fishing will improve the next few weeks as the water temperature falls. Most species of fish will become more active as the lake cools.

While cooling temperatures have slowed boating activity on Smith Mountain Lake, demand continues to be red hot in the industry. New and used b…

Individual winners of Beginner I stand with their medals.

Individual winners of Beginner II stand with their medals.