A Bedford man pleaded guilty Aug. 25 to one count each of armed robbery of a business and using a firearm in commission of a felony in connection with a May 2019 incident at a Montvale store.

Kolin Minnick, 19, was sentenced in Bedford Circuit Court to one year in jail on the robbery, with nine years suspended, and another three years on the firearm charge, according to court records. Minnick and three co-defendants were charged with stealing cigarettes and more than $1,000 in cash from the Roadside Market convenience store in Montvale on May 20, 2019.

The store clerk testified at a July 2019 preliminary hearing in Bedford General District Court that two masked individuals burst in the door around 9 p.m. that night, with one brandishing a long gun at him and demanding money. He said he gave the robbers cash and Newport cigarettes and they left within 45 seconds of entering.

Meador testified the same day she recalled the four traveling to her house in Montvale and the two men leaving for about a half-hour while she and Mawyer took a walk. Meador said she didn’t know what the two men were doing, and they later came back and told the women to get back in the Jeep.

Meador testified at the July 2019 hearing the four stayed at a Lynchburg hotel a few nights, she recalled watching a news broadcast about the Roadside Market robbery and knew about the shotgun involved, saying it was Minnick’s.

Scott Arney, an investigator with the Bedford County Sheriff’s Office, testified at a July 2019 preliminary hearing law enforcement found the gun, still loaded, in a body of water near the Forest Lakes area.

Stewart pleaded guilty to one count each of armed robbery of a business and use of a firearm in commission of a felony and on June 19 was sentenced in Bedford Circuit Court to five years on the charges with 10 years suspended, court records show.

Meador, 21, and Mawyer, 20, are each scheduled for hearings on Sept. 4 in Bedford Circuit Court, according to court records.

Capps Home Building Center is bringing the community together for a $100,000 fundraising challenge next month. The goal is to help those impac…

Booker T. Washington National Monument is in the process of developing a new long-range interpretive plan intended to guide park projects and …

After being delayed five times due to the COVID-19 pandemic, a local story finally made its debut on the big screen last week. 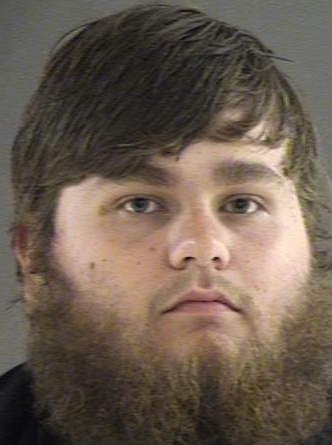 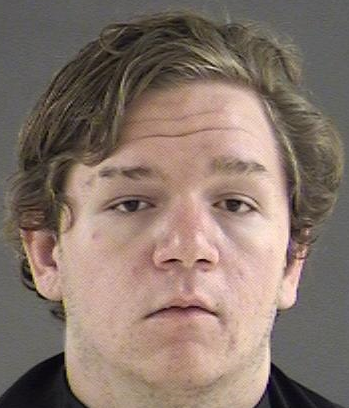