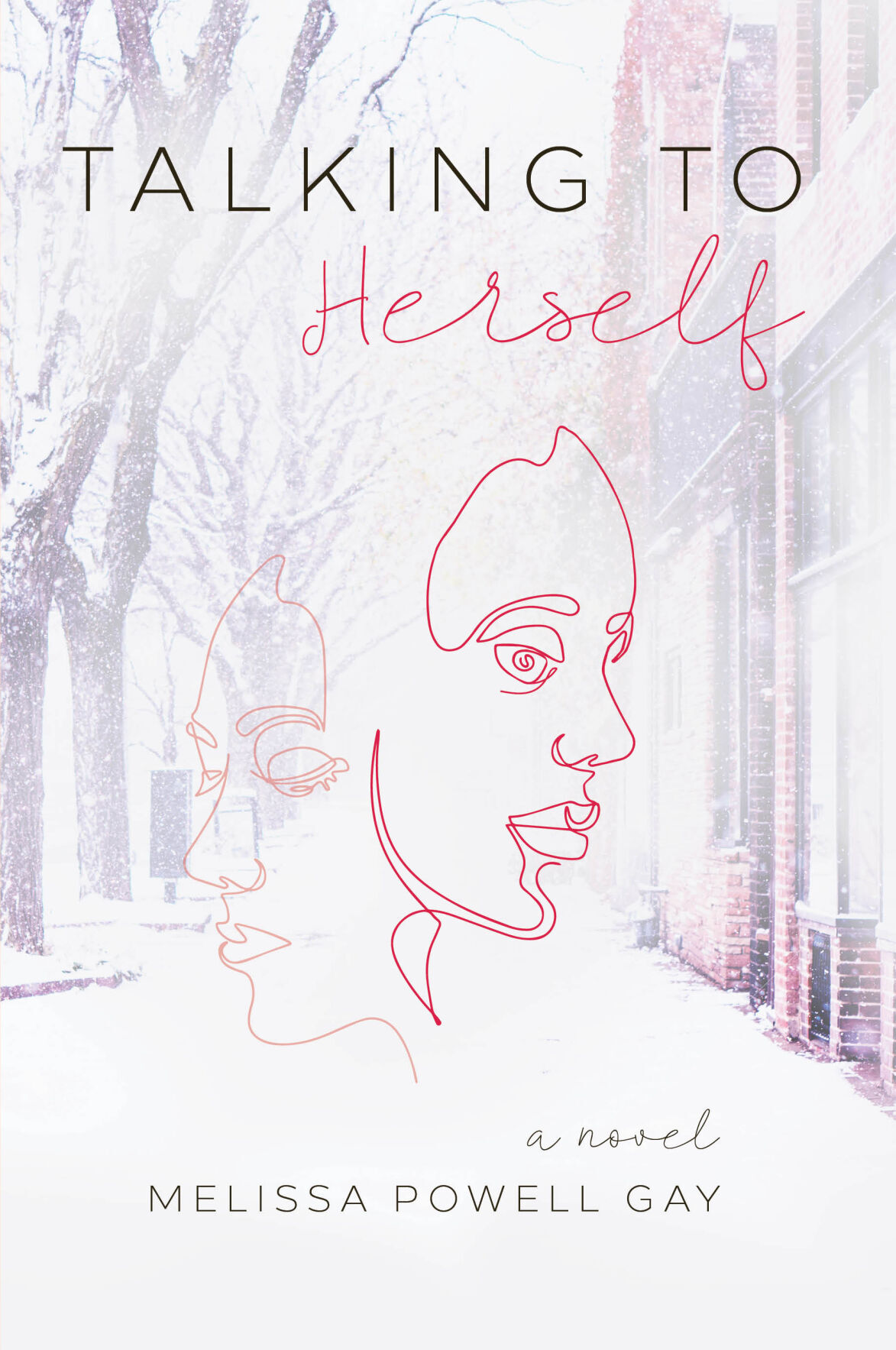 “Talking to Herself” is Melissa Powell Gay’s third novel. 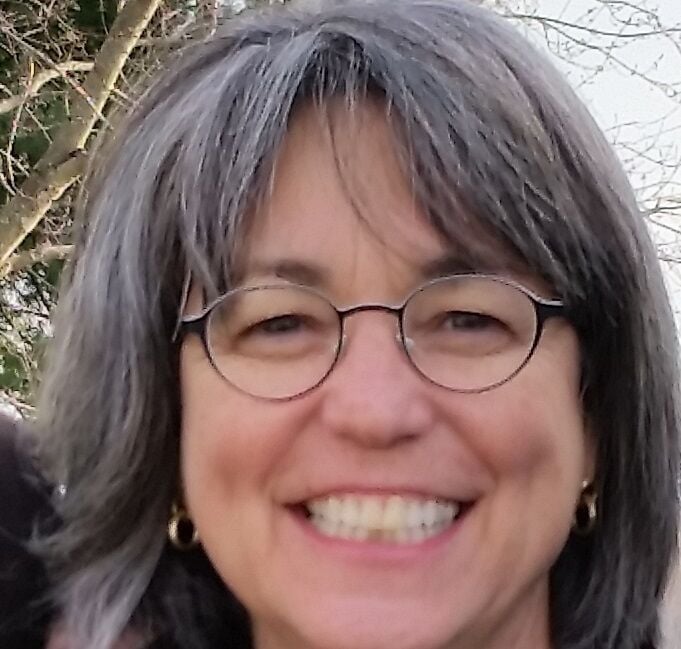 The story takes place in Richmond at Christmastime during the year 2049.

Amara Vivian Graves is undergoing bio-nanochip treatments for depression suffered after the loss of her husband, John Darnley. Amara suddenly finds herself hurled back to the year 1999, where she meets others suffering the same fate and the younger version of her husband. Amara must decide whether to stay in the past or return to her life in 2049 without her one true love.

“I wrote this story for the reader on everyone’s Christmas list,” Gay said. “Think ‘A Christmas Carol’ meets ‘The Time Traveler’s Wife.’”

Gay lives in Henrico County, but was born and raised in Rocky Mount. She is a member of the Franklin County High School class of 1975 and said her Franklin County family roots go back to the mid-1800s.

“There were no moonshiners in my family, but there were probably a bootlegger or two,” she said.

Gay refers to herself as a “futurist geek” and said she loves learning about new technologies and how they affect everyday life.

“I’ve always wanted to write a story that takes place in the future,” Gay said. “My stories are based in realism, so writing about a time-traveling widow and her companion robot was a challenging endeavor. The watershed experience of the viral pandemic is a bit like time travel in that we are now living in a completely different world and we’re destined not to return to the old way of doing things. Hopefully, readers can retreat from these unbelievable times we are living in by reading a believable fictional account about our future.”

Gay is the author of “When Are You Leaving” and “Every Now and Then.” They are the first two books in her Mt. Pleasant series in which she created a fictional town to serve as a backdrop for stories about rural and small town living.

“It was a lot of fun to write and readers seem to enjoy the stories,” Gay said. “Someday, I’ll write a second volume.”

“Talking to Herself” is available at any independent bookstore that participates in the IndieBound book-selling program.

“I encourage everyone to support independent bookstores,” Gay said. “Visit the folks at Book No Further in person, online or by telephone, and they’ll sell you a copy or two.”

The Willard Companies is making changes to its Christmas celebration this year due to the pandemic. This year the company will host Santa’s We…

“Talking to Herself” is Melissa Powell Gay’s third novel.