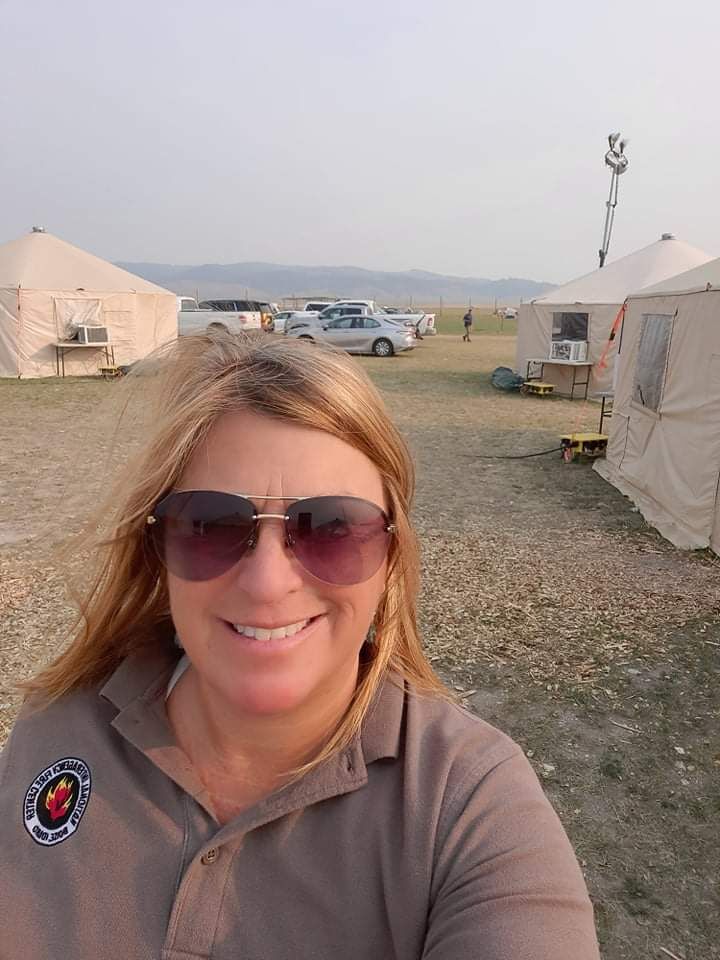 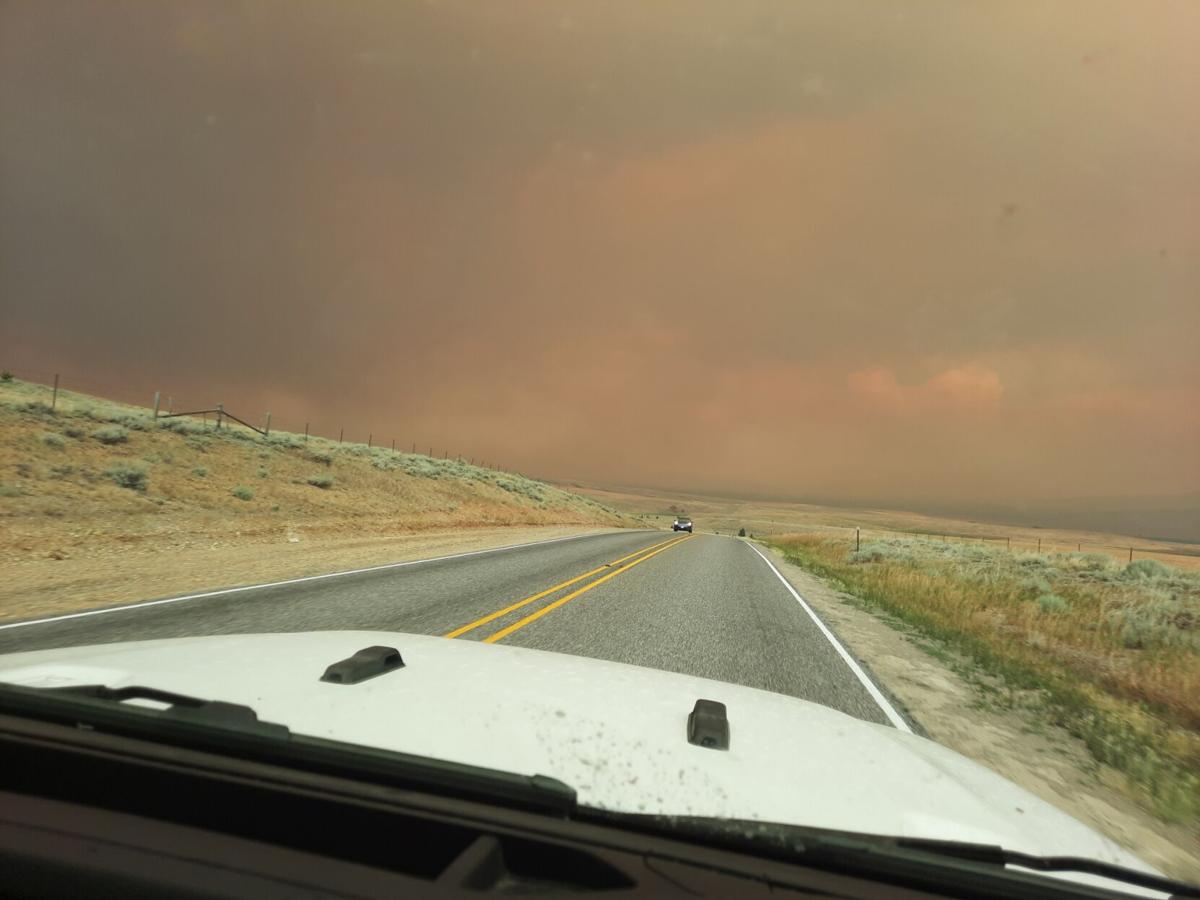 The sky in White Sulphur Springs, Montana was filled with smoke and tinted red from the nearby fires in recent weeks.

Haynes was called to action last month to White Sulphur Springs, taking her away from her position at Booker T. Washington National Monument. Her job was to help in providing information to the public on three fires raging in the area that have burned more than 76,000 acres in the state.

The job included writing up reports on the progress of the fire and firefighters and distributing that information to the local public. Haynes also answered phone calls from residents concerned about their property and their cattle.

While the command post was a safe distance from the fires, Haynes said she could still see smoke from the fires in the distance. That smoke and ash even reached where she was located.

In addition to it being incredibly dry in the area, Haynes said high winds helped the fires to spread quickly. Those high winds also made it difficult for the volunteers sleeping in tents nearby. She said several were blown down during her time there. She decided to sleep in her rental car for much of her time there to be safe.

Due to the dry conditions, Haynes said battling the fires was extremely difficult for firefighters. She said it would likely take a change in seasons to finally get the blazes out.

“It will probably take snow to finally put them out,” Haynes said.

This year will mark 19 years Haynes has volunteered to assist in firefighting for the National Park Service. The job requires specialized training to be certified to participate and she shows no signs of stopping anytime soon.

Wakesurfers wonder about the activity's future at SML

Wakesurfers at Smith Mountain Lake are getting a few last rides in as summer officially comes to an end this week. Many are bracing for a sign…

The sky in White Sulphur Springs, Montana was filled with smoke and tinted red from the nearby fires in recent weeks.