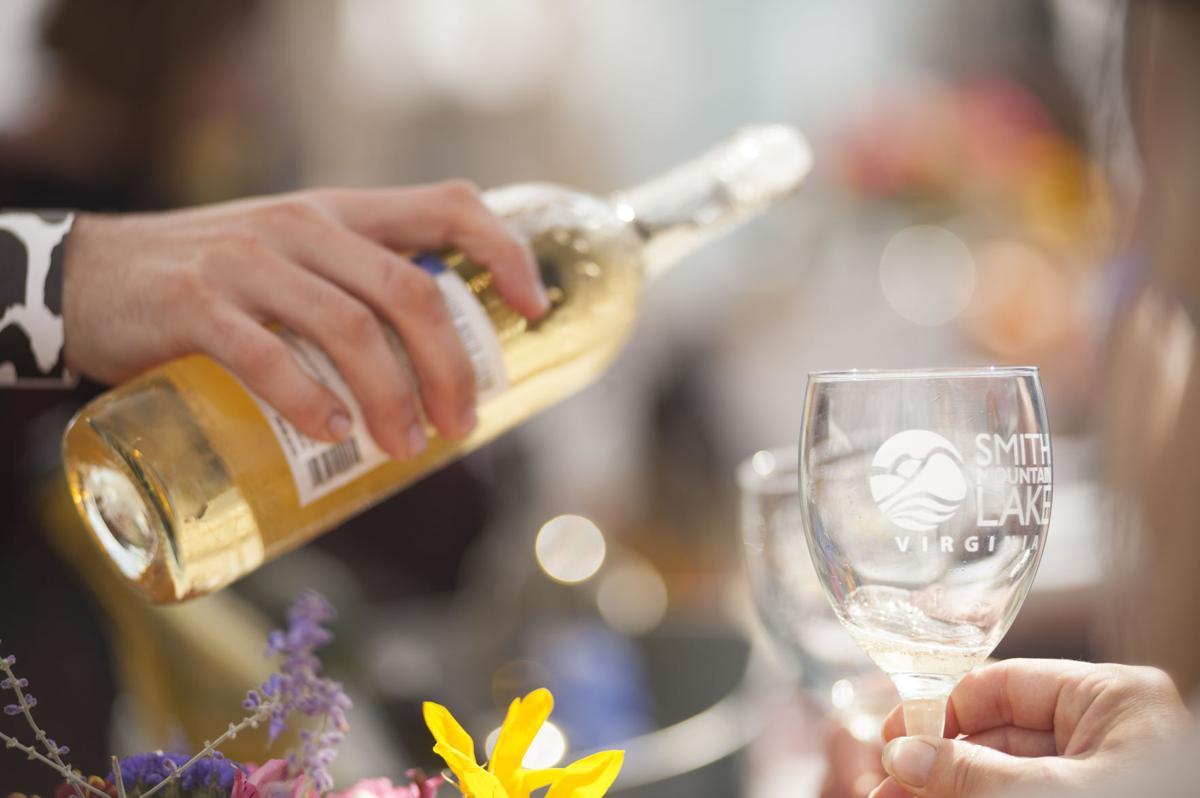 Photo courtesy of the SML Regional Chamber of Commerce

This year’s SML Wine Festival has been canceled due to COVID-19 concerns, according to officials Thursday. 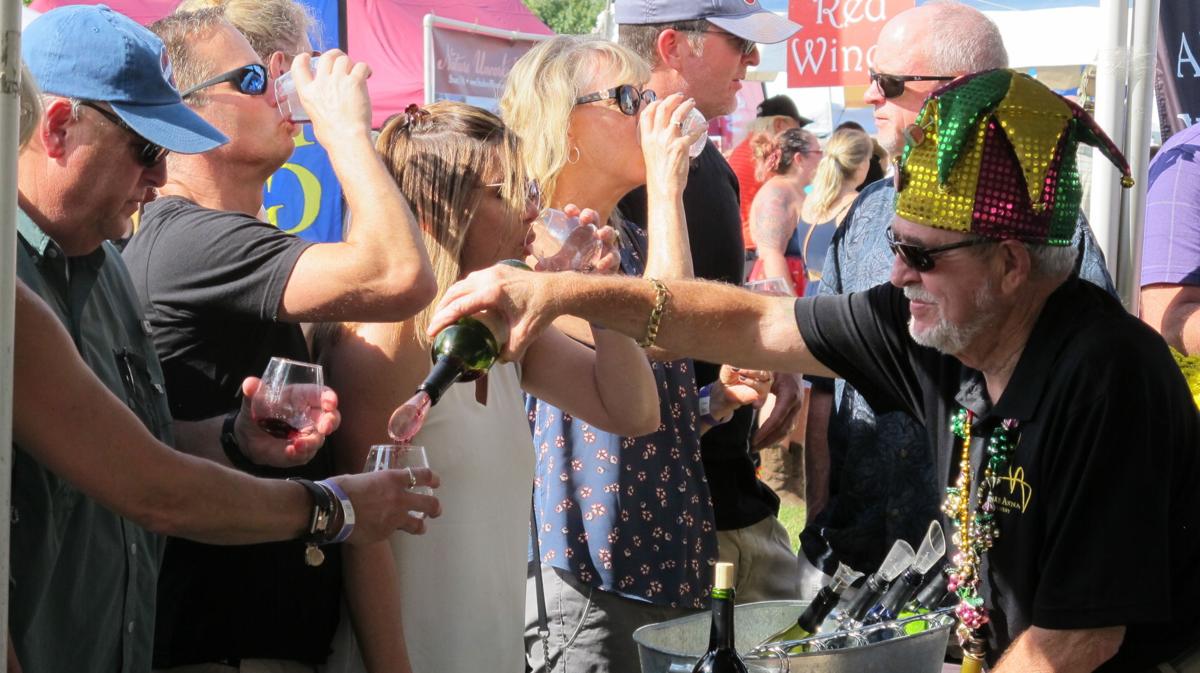 The Smith Mountain Lake Wine Festival is canceled this year, for the first time in its 32-year history.

The 32nd annual Smith Mountain Lake Wine Festival was scheduled for Sept. 26 and 27 at Mariners Landing but was canceled due to COVID-19 concerns. The uncertainty surrounding state regulations coupled with the ability to comply with current mandatory requirements for social gatherings dictated this decision, according to a press release from the chamber.

“We sincerely held out as long as possible before making a final decision but after several months of reviewing any and all possible scenarios, there truly were no sufficient options to ensure both a safe and quality event,” said Christopher Finley, executive director of the SMLRCC.

“It’s heartbreaking because this is our biggest annual event to showcase Smith Mountain Lake and support the local economy but the safety of our attendees, residents, staff, vendors and volunteers remains our top priority.”

Finley said the SMLRCC had consulted with numerous public health authorities, engaged with regional and state event organizers and evaluated any and all possible scenarios for a safe and quality event. “This uncertainty around the pandemic combined with adhering to the mandatory requirements for social gathering required us to put the welfare of our community first,” Finley said.

Waller Perrow, new owner of Mariners Landing and chairman of the SMLRCC board of directors, said there was some hope that they would be able to have the wine festival earlier this summer. When Virginia started reopening in the spring and summer in phases, Perrow said there was some optimism when the state entered Phase 3.

But when the number of COVID-19 cases began increasing in the region, Perrow said they ultimately decided to cancel the festival. “There was no way we could do it safely,” he said.

Proceeds from this annual event benefit the SMLRCC, which is funded 100% on membership dues, sponsorships and events. As a 501©6 organization, SMLRCC has not been eligible for the Paycheck Protection Program funding through the CARES Act legislation.

“These are challenging and uncertain times but, in the end, we chose to put people’s safety over our needs right now.”

Plans are already underway for the festival to return September 25-26, 2021.

Capps Home Building Center is bringing the community together for a $100,000 fundraising challenge next month. The goal is to help those impac…

Booker T. Washington National Monument is in the process of developing a new long-range interpretive plan intended to guide park projects and …

After being delayed five times due to the COVID-19 pandemic, a local story finally made its debut on the big screen last week.

Photo courtesy of the SML Regional Chamber of Commerce

This year’s SML Wine Festival has been canceled due to COVID-19 concerns, according to officials Thursday.

The Smith Mountain Lake Wine Festival is canceled this year, for the first time in its 32-year history.