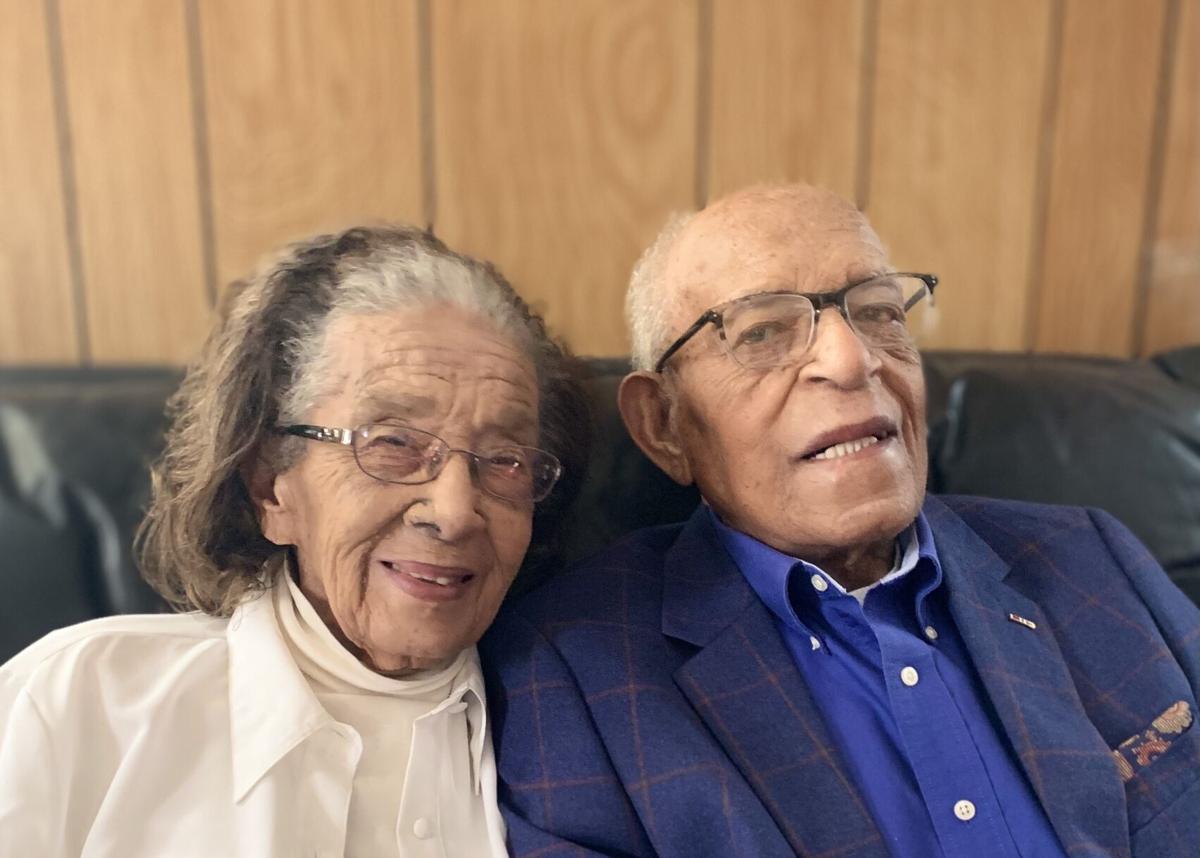 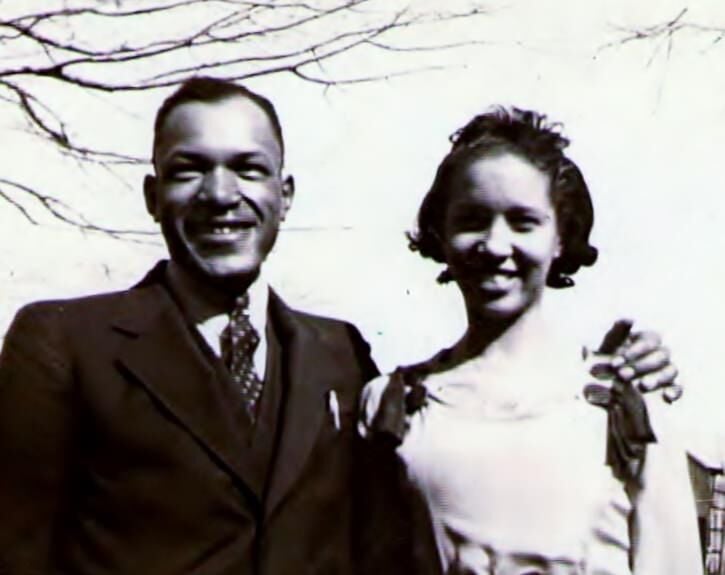 A.J. and Lillie Reeves were married on Jan. 25, 1941. This photo was taken the same year they were married.

Several years after that first encounter, A.J. saw Lillie again at Holy Trinity Church with several of her friends. Upon seeing her, he said, “It looked like the sun was shining brighter than it was anywhere.”

In 2019, A.J. and Lillie were featured in The Franklin News-Post after they were recognized as that year’s longest married couple in Virginia.

At the time, the couple’s granddaughter, Valerie LeGrand, had entered them in a contest sponsored by Worldwide Marriage Encounter — a marriage enrichment program — to recognize the longest married couple from each state. With the award, A.J. and Lillie also were recognized in the U.S. House of Representatives Congressional Record as the 2019 Virginia winners of Worldwide Marriage Encounter’s Longest Married Couple Project.

Although they’ve slowed down in recent years, LeGrand said the couple continue to live in the same home in the Truevine community that A.J. built in 1951.

A.J. retired as a plumber and electrician when he was 80, but continued serving as a distributor for parts until he was 100, LeGrand said. A woodworker, A.J. also gained a reputation for the grandfather clocks and cedar chests he made.

Lillie, a seamstress, “was well-known for making amazing clothes,” LeGrand said. She also cooked for the local school and was well-loved by the children there.

LeGrand recalled that growing up, she and her siblings always looked forward to spending time with their grandparents.

“They’re my heart,” LeGrand said. “I just love them so much. They have lived full, fabulous lives.”

The pandemic did not stop the Adam and Stephanie Roberts from making some big changes. The couple moved to Hardy in September, welcomed their …

March is a good month to fish. With spring right around the corner, the water temperature has been rising and will continue to improve fishing…

Shoreline stabilization project to be completed later this year

Franklin County is undergoing preparations on a third, and likely final, phase of its ongoing shoreline stabilization project at Smith Mountai…

An 84-year-old Moneta man has died less than two months after confessing to killing his wife, according to the Franklin County Sheriff’s Office.

Carilion Clinic is offering monoclonal antibody infusions that if given within 10 days of COVID-19 illness can help to prevent the disease from progressing in people most at risk of becoming seriously ill. It works best when given in the first days of illness.

A.J. and Lillie Reeves were married on Jan. 25, 1941. This photo was taken the same year they were married.