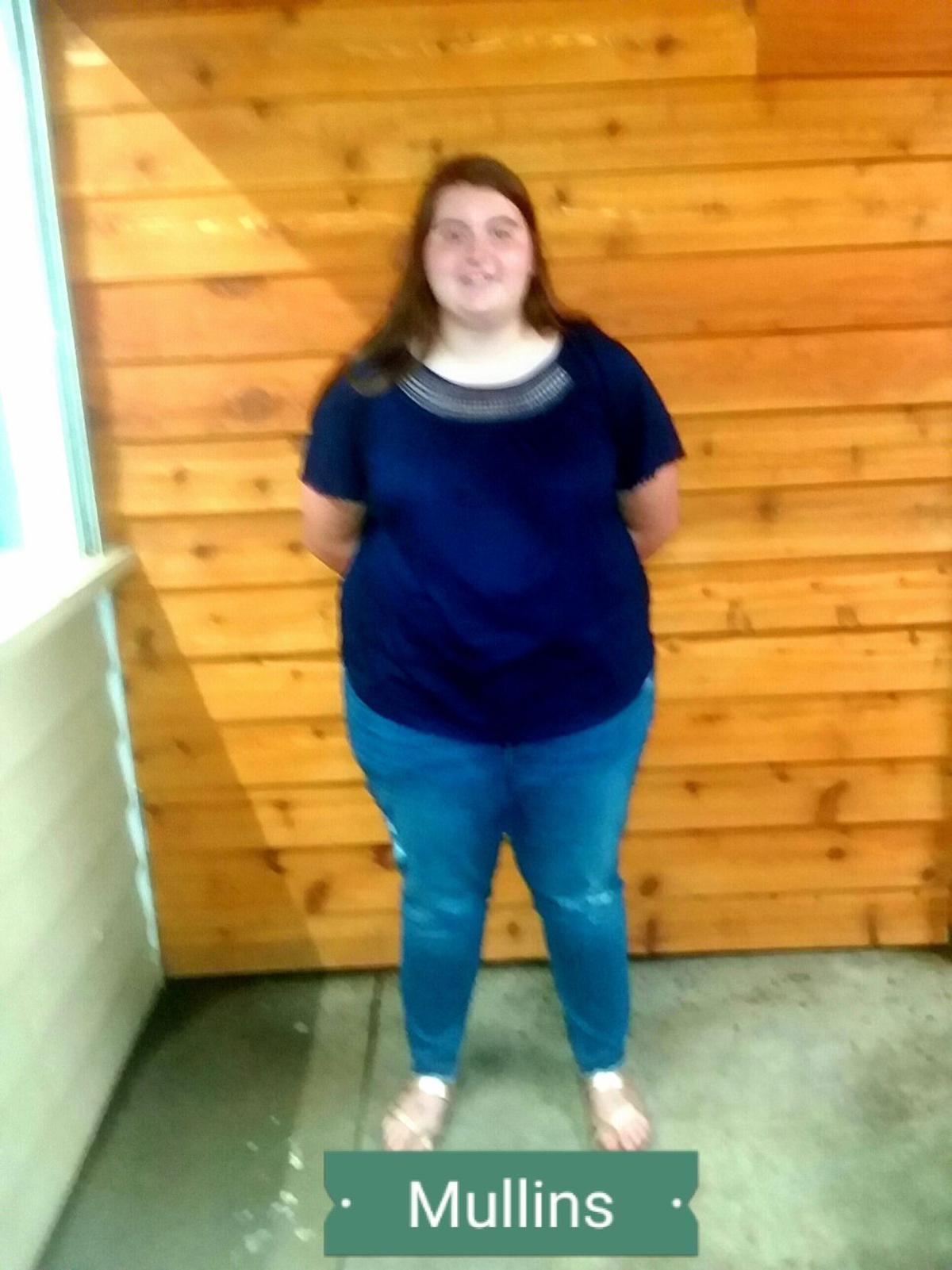 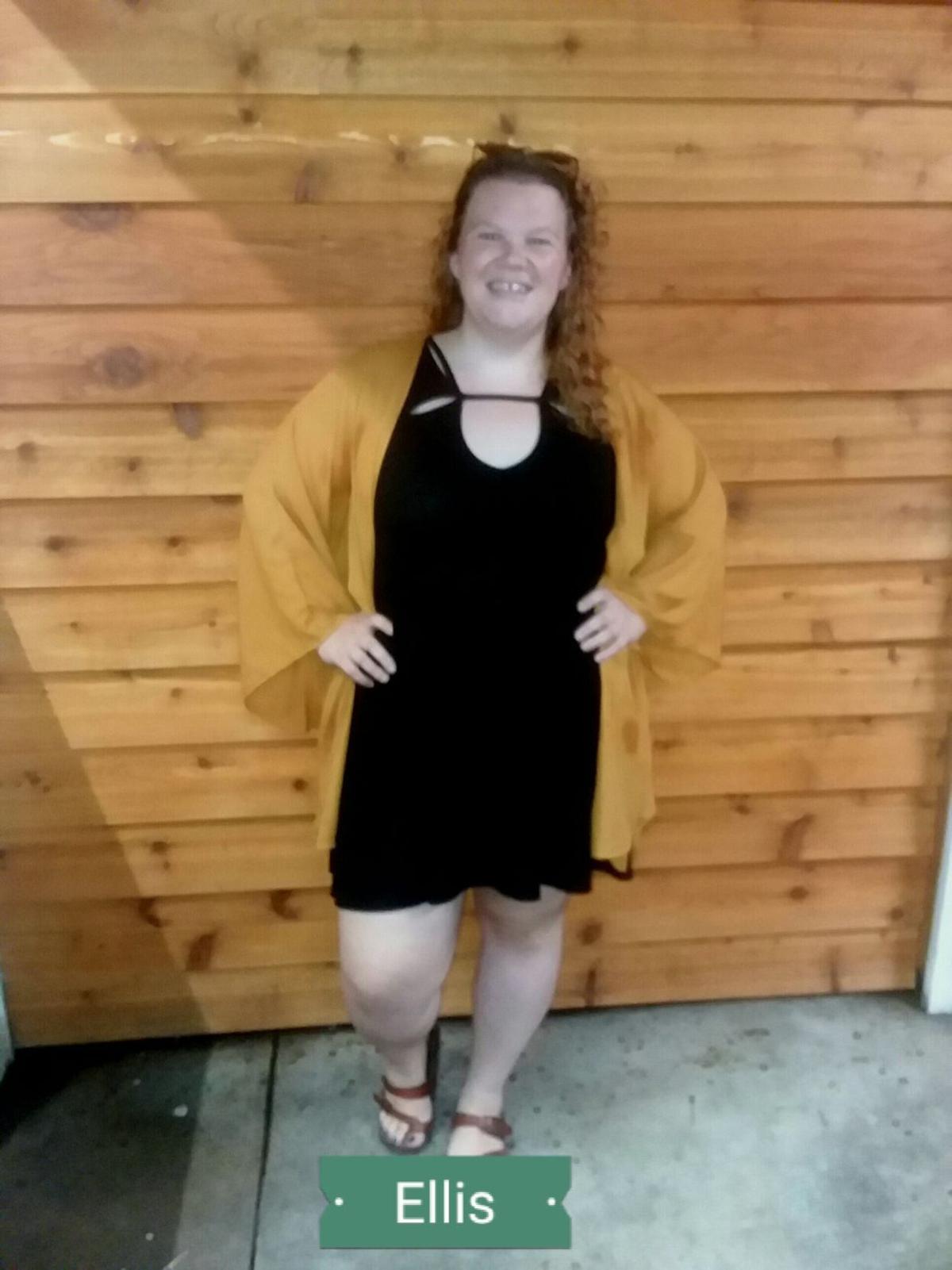 Kaitlyn Mullins of Blue Ridge and Amy Ellis of Moneta tied in their efforts to become the third finalist in the second series of the 2020 Lyrics on the Lake open mic competition Sept. 2 at Mango’s Bar and Grill in Moneta.

Competing almost every week, Mullins proved that persistence pays off. She has never won an open mic before, and had never even played in front of an audience until she began competing in the Lyrics event four years ago. Her musical ability has now improved enough to secure her place in the finals three weeks from now.

Ellis, a local photographer, is the sister of Laura Ellis, who qualified for the finals earlier. They both perform with their father Ricky, in The Banjo Mites, a bluegrass group in Moneta, and will be competing against each other in the open-mic finals.

The open mic competition will be held each of the next two Wednesday nights, weather permitting, at Mango’s, producing a finalist each week. The six weekly finalsts will then compete against each other on Sept. 23 for a $250 cash prize and a spot in next year’s Lyrics on the Lake Songwriters Festival.

This past March, Mitchell’s Point Marina co-owner Jeff Prowse was preparing for the worst. He was seriously considering his options, some of w…

While 2020 has been the year of bad news, it seems that one crisis may have been averted at Smith Mountain Lake. A new study recently complete…

Fishing has been good. The water temperature has fallen the past few weeks. Baitfish have started moving to shallow water. Top water fishing s…

For Virginia’s Department of Wildlife Resources conservation officers, dealing with sunken boats is one of their most challenging jobs. They o…