Once found in virtually every office across the globe, the trusty typewriter is all but extinct.

But now LEGO has gone back in time, launching a 2,079-piece model of the gadget -- complete with moving keys and carriage.

The newly launched set, aimed at adult builders, was inspired by an idea from British LEGO fan Steve Guinness.

He submitted his concept to the LEGO Ideas platform, which takes new designs dreamed up by fans, puts them to a public vote and turns them into reality. Guinness' winning concept, which won more than 10,000 votes, will also see him receive a share of the profits from sales.

Designed to mirror the function and style of a classic typewriter, the set features a center typebar that rises each time a key is pressed. This links to the carriage, which moves across as you type, and it also features a platen roller into which real paper can be fed.

In a press release from LEGO, Guinness said: "I wanted to create something totally different from anything that LEGO has ever done before and showcase that you really can make anything out of LEGO.

"I bought a vintage typewriter for my research and then played around with bricks and the mechanism until I was happy with the design.

"I hope it will bring nostalgia to adult fans like me, and wonder and curiosity to younger fans who might not have ever seen a real typewriter!"

Federico Begher, vice-president of global marketing at the LEGO Group, said in the release: "For many, the escape from the connected world to the simplicity of the typewriter is a similar experience to the mindful process of building with LEGO bricks.

"Here, we have a LEGO set that combines these two worlds seamlessly and like its real-life counterparts, is something LEGO fans will be proud to display in their homes."

The typewriter, which will retail at $199.99, goes on sale for members of the brand's VIP site on June 16 and on general release from July.

Evolution of play: How toys have changed over time

Evolution of play: How toys have changed over time

Taco Bell wants to sell you a 30-day taco subscription. Here's how it works.

Taco Bell is testing a service where customers can pay between $5 to $10 per month for a Taco Lover's Pass, which gives subscribers one taco a day for 30 days. 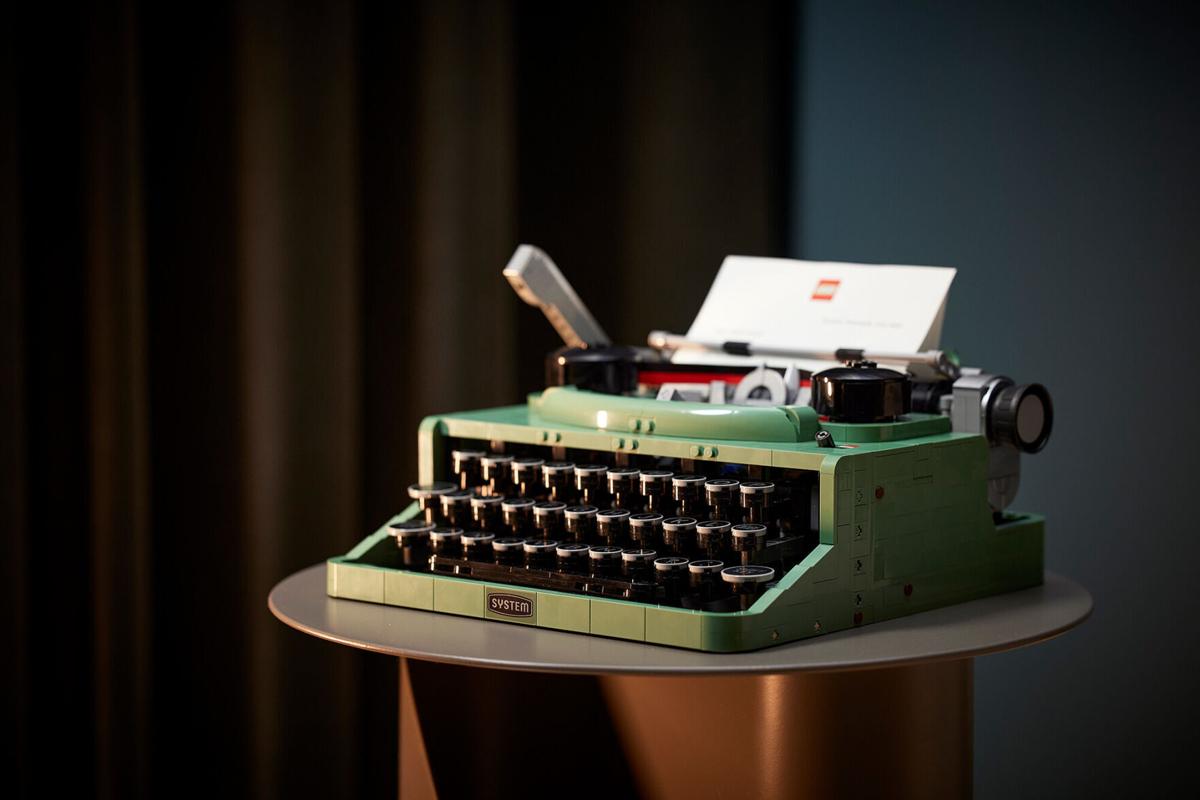 The new model was based on an idea submitted by British Lego fan Steve Guinness. 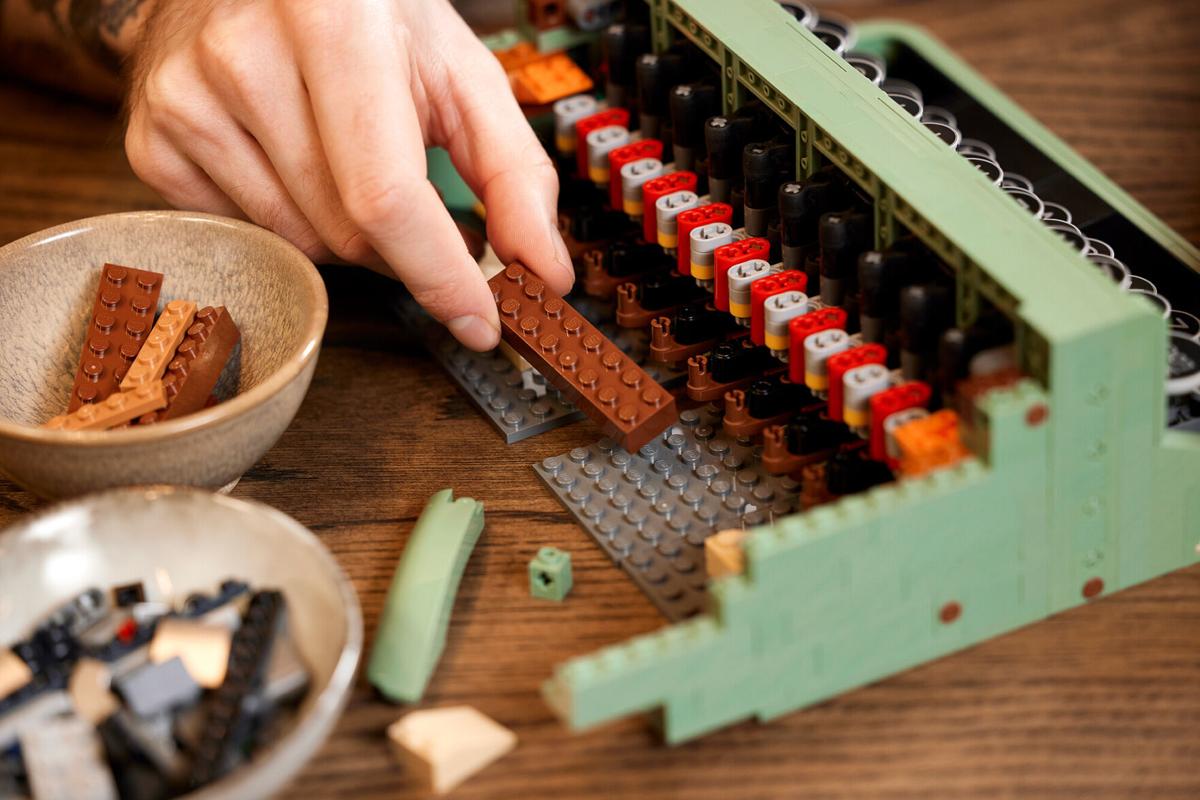 The letter keys move like those of traditional machines and paper can be fed into a platen roller.